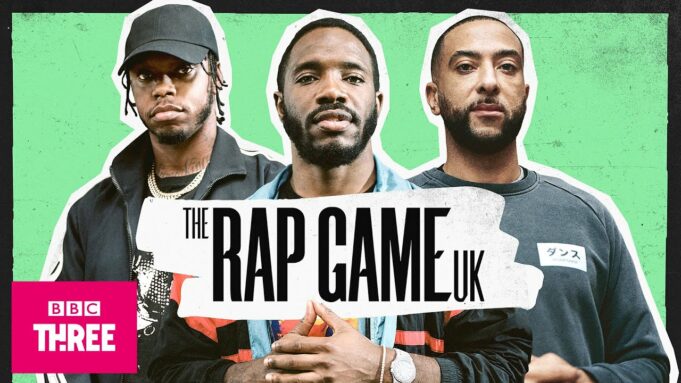 Hosted by UK rap legends DJ Target, Krept and Konan, the competition sees six rising UK MCs travel to Birmingham to get a masterclass in rap, mentored by some of the biggest names in the business.

The unsigned artists will once again move into a luxury penthouse and take part in challenges which showcase the skills you need to make it in the industry. DJ Target, Krept and Konan will decide the winner – who will be offered a single record deal with Krept and Konan’s label.