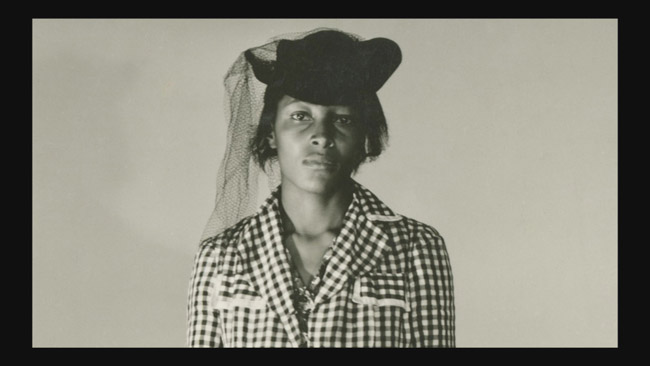 American history is shrouded in hateful racist issues, for years many minorities were subjected to brutality that is off-the-charts unfathomable. Yet, in 2018, the so-called great, progressive nation is seeing a revival in its narrow thinking bubbling to the surface like an acidic bail. Nancy Buirski’s documentary, The Rape of Recy Taylor, couldn’t be any timelier as the director unfolds the lesser known story of a young African American woman’s kidnap and brutal gang rape by a group of white males in Abbeville, Alabama in 1944.

Beautifully rendered, Buirski paints the picture for the viewer with a mesh of early black and white films in which women of colour were manhandled by the white male folk. Cutting briefly to interviews with family and friends; those who knew the 24-year-old church going, God-fearing mother and wife who refused to back down in the face of adversity, adding the final piece of the puzzle with music to aid in its serene deliverance.

Recy’s story comes from the testimonies of her own sister and cousin retelling that after being abducted on her way home after attending church, the young Recy Taylor was forced into a car by a group of young white males, ones that were neighbours in their town. But after her horrendous ordeal, Recy remained clear-headed, ran home and made sure she told everyone what had happened to her, including the local police. Her journey took her down the long road of resilience in her quest to obtain the justice she so deserved but of course, the authorities turned a racist blind eye to her claims. A blind eye in which saw the perpetrators roam free from the shackles of their crime.

Buirski has unrevealed Recy’s plight as an inspirational journey, especially in a time where people of colour were not even considered human and a woman of colour’s body belonged to whoever wanted to possess it. Recy never gave up the fight to bring these men to justice, where the “white” national press wouldn’t cover, and the press which catered for the black community bellowed it. So much so, a young Rosa Parks – before she became widely known for sit-in protest on a bus – took up her case even after she was physically removed from Recy’s own house by a police officer.

The documentary is certainly a tale of two halves, the first building the picture for who Recy was and to her subsequent ordeal. The second unravels a tale of the woman’s bravery and how her story influenced the Civil Rights Movement. Although a provocative subject, Buirski has approached the film with a lack of anger or urgency and instead opted for an air of tranquillity and respect; a quiet and dignified retelling that would make any normal person’s blood boil at the hatred and bigoted attitudes shown from a time in history which is, unfortunately, rearing its very ugly head 74 years later.

The Rape of Recy Taylor is a tough yet really inspiring that this woman stood her ground and kept fighting despite the disgusting attitudes of the day; A timely, articulate voice that bellows with brave audacity.

The Rape of Recy Taylor is released in cinemas May 25.