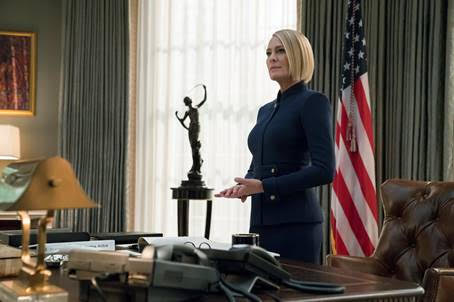 The final chapter will launch on Globally on Netflix 2nd November 2018
Watch the Teaser for the Sixth and Final Season: