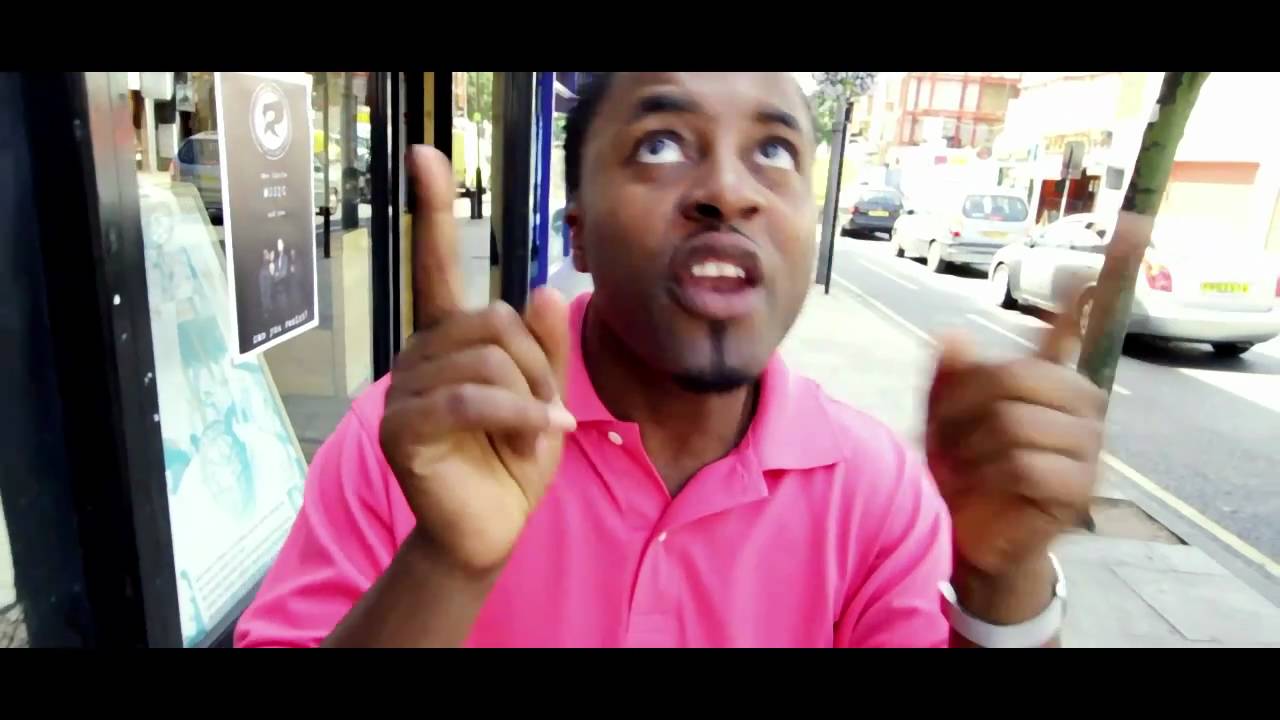 Daz Dua is the main man behind The Resistance; a group of artists who aim to produce much more than just music. The philosophical approach to their work has more in common with a Shakespearean sonnet than your average Hip-Hop track and the group maintains a methodology that focuses on overcoming obstacles to keep on striving. He recently sat down with Karla Williams to talk DJ-ing, West London and the significance of the name resistance.

How did you begin making music?
I first got into music when I was like 4 years old, just observing and listening. My dad would throw some James Brown on, alongside Steely Dan, or CK Mensah – being from Ghana – and I just tried to take in all sorts of sounds and grooves at once. I guess I found it totally fascinating and loved it; I just wanted to understand how it was put together…It was not until Michael Jackson did Motown 25 that I said ‘ok this is me now’, that just set me off on a dancing frenzy. Then Breakin and Beat Street arrived – I was dancing everywhere and anywhere. It was through dancing my eyes were opened to DJ-ing and seeing a DJ as a performer. I remember watching Public Enemy on stage with terminator X, and LL Cool J with Cut Creator. Which lead to watching Cash Money Jazzy Jeff in the DJ seminar battle competitions; they did things on the turntables like they were musicians. I instantly fell in love with DJ–ing and I physically got into making music through DJ-ing; that was the route. What is significant about the name Resistance – what exactly are you resisting?
Resistance to us means to resist all the negative energy, setbacks, or potential problems and stay on the path to achieving; ‘Look straight ahead and fix your eyes on what lies before you. Mark out a straight path for your feet, then stick to the path and stay safe’. Proverbs 5:25-27

Resistance, from our standpoint is a symbolic term, and has a spiritual meaning. It’s to do with life situations and decisions; right from wrong, good from bad, peace from stress – just to name a few things that everybody can relate to and go through. The moment you make a decision to do something positive, to either help a situation or progress and achieve, there are always obstacles to prevent or block the avenues of opportunity. I believe these to be tests; test of character in certain situations, and the test is to have peace and calmness through a storm. We need to resist the temptation to detour off track and stay on the path to success or righteousness.

You have recently released the video for your new track Music. What is the song about?
Music is about the celebration of music and how music has touched all our lives. Everybody can relate to that and that was my angle and the reason for doing this track. To take peoples mind back to when it first started for them and also bring the fun back to how we view or listen to music

How did you come up with the concept for the track?
The concept came to me when I wasn’t in a great place. It was a time when I had to step away from some things for a while and music was one of them. But when I stepped away I realised how much I needed it and couldn’t do without it. So it was like me re-introducing myself to music; paying homage by talking to music as if it were somebody that’s has been close to me from the start, like a life long crush on someone turning into love. That’s how I decided to write the song, like I was talking to a girl that’s actually never left my heart form the start, and the vision for the video came the same way. I always see music as visual rather than just sound waves.

The track also features your brother Jay – did you always plan to make it a family affair?
I always wanted my family to be a part of the vision, yes.  I come from a family of talent…four brothers who all work in music in some way. My brother Manny Norte is a DJ on Kiss Radio and my other brother Peter coordinates the music at his church Potter’s House.

The Video contains many familiar sights. Where was it shot?
Some of it was shot in Ealing as I’m a west Londoner and the opening scene is in my Barber’s in West Ealing. The rest of it was shot in Aldgate as Markan (who features on this track) is an east Londoner and that’s near his part of town. The idea was to show us in our areas or neighbourhoods coming together like a union to a celebration on mutual grounds.

What can we expect from The Resistance for the rest of the year and into 2011?
More exciting and adventurous music, videos and performances. Definitely watch out for future performances, collaborations and the album next year.

To find out more about The Resistance or Resistance Entertainment visit their website: www.ResistanceEnts.com.