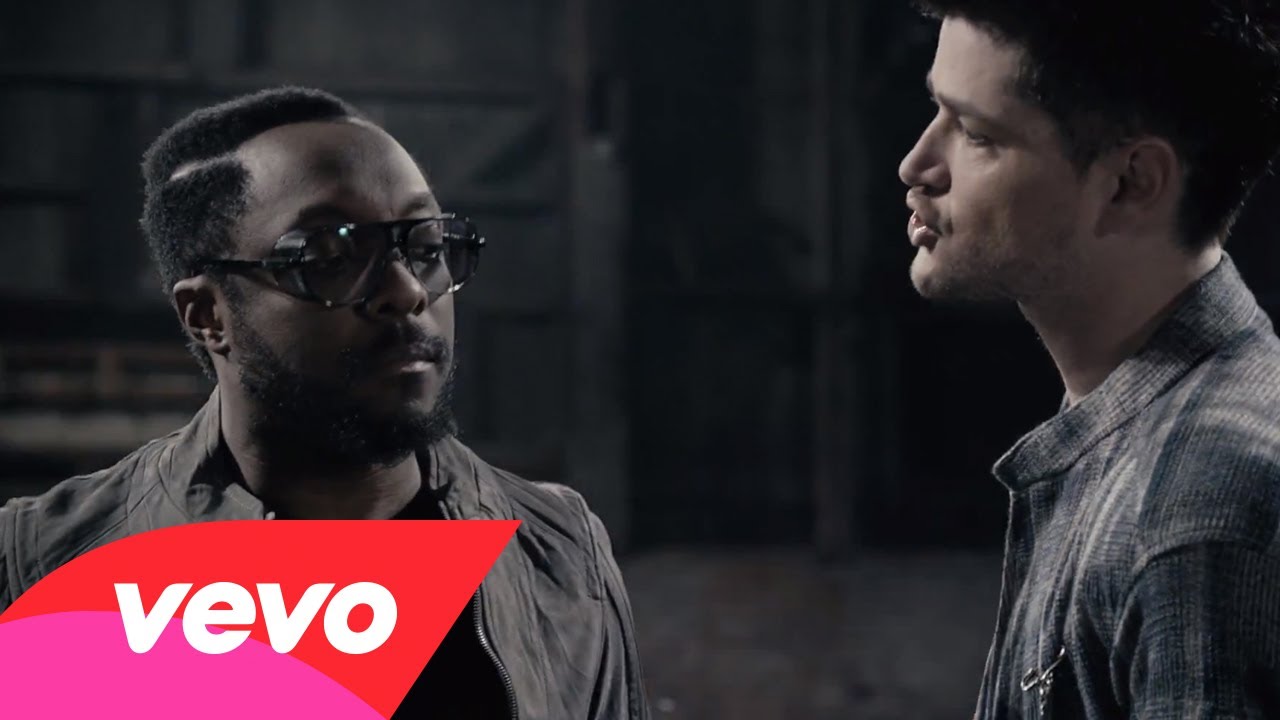 Well look no further as The Script has unveiled the new video for their brand single, ‘Hall Of Fame’. The highly anticipated video for their heartening anthem ‘Hall of Fame’ also features the Black Eyed Pease front man Will.i.am. As well as Danny and Will taking the spotlight in between are scenes of boxers and ballerinas striving to achieve their goals. ‘Hall of Fame’ – taken from The Script’s upcoming album ‘#3’, sees the band returning with this uplifting piano-led melody, alongside fellow judge (The Voice) and new friend Will.i.am who delivers some lyrical goodness.

‘Hall of Fame’ will be released on September 2nd, whilst the album ‘#3’ will follow on 10th September.