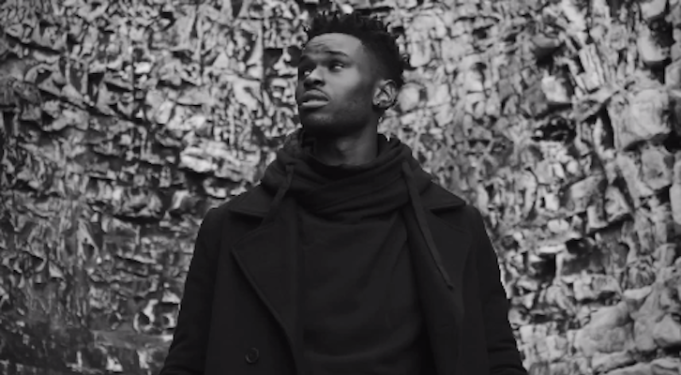 Last year singer songwriter, Raheem Bakare set the standards for UK soul/rnb sounds extremely high with his debut ep AWOL. It was without shadow of a doubt one of the stand out UK eps of last year with cuts like; Portrait Of You and Purple Sky-the of said track featuring Tanika was a huge track.

2016 and we are back with the man like Raheem Bakare. Continuing in the same mould as last year with great song-writing and sweet dulcet tones he drops his latest single Forever You produced by MJ Nichols who has worked with names like; Earl Sweatshirt, Bobby Shmurda, A$AP Ant, and Gunplay. Written at a time when his ex had fallen out of love he states;

‘The sentiment behind Forever You tackles the vulnerable state of not being ready to give up on the foundations built with your partner as she would forever be the one in my heart’.

Wandering with all the grace of a light wind on a summer’s day, this evocative and addictive soul/rnb banger requires you to make sure that your finger hovers over the rewind button-the drop is incidentally sumptuous!

Raheem’s stature is growing not just here with support from names like Mista Jam but also stateside. Invites to perform with names like D’Angelo and Musiq Souldchild (neo soul royalty) should spell yet another year of great material and further acclaim.