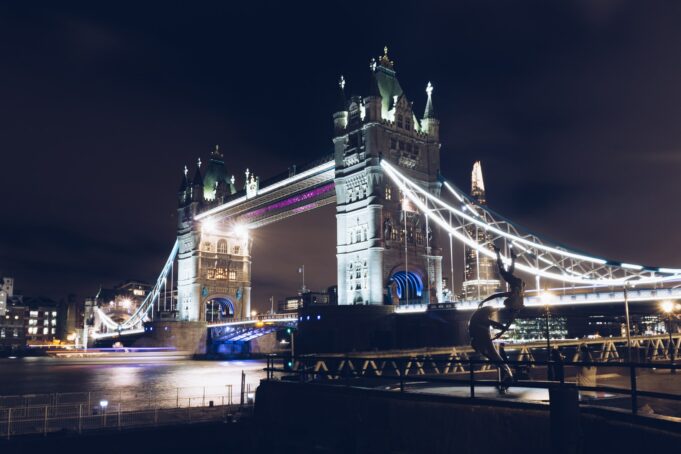 Going to college is a rite of passage for most young adults. It marks the transition from childhood to adulthood and offers the tools needed to make the transition.

There are so many skills to be gained no matter what university you attend, but when you choose to study abroad, those benefits multiply.

Studying abroad teaches a young adult a lot about perspective and opens the mind to lots of new ideas beyond what is gained from living away from home for the first time. When somebody studies abroad, they mix with people from a culture far different from their own which helps them become more well-rounded adults.

And those skills are in high demand for employers, so studying abroad is a good way to stand out from the competition.

In this article, I will go over several of the things to keep in mind when deciding to study abroad in the UK specifically.

Though UK residents and EU citizens are covered for Health Insurance in UK under the National Health Service (NHS) which is a public health insurance. Now, some students can access the NHS after six months but only if your country has a bilateral agreement.

If you do qualify, you do still need to have health insurance to cover you while you wait for access to the NHS. This health insurance should cover you for general practitioner visits and healthcare in general. But, if you end up in the emergency ward, you will be taken care of regardless of what you have for insurance.

How much it costs

Though university costs in the UK are much lower than in the US, it can still be quite a lot. In the US, students can take certain measures, such as comparing electricity rates, in order to reduce the cost of living – so when living abroad, you need to ensure you’re taking the necessary steps to avoid exorbitant bills.  How much depends on the type of university. For instance, a humanities degree or social sciences will start at around $10,000 per year. If you plan to go to medical school, then expect to pay somewhere in the neighbourhood of $35,000 per year.

Also, no matter which degree you are going for, a university in London will cost more than in other parts of the UK.

You’ll also need to factor in the cost of living. And this varies wildly depending on where you live in the UK. Obviously, London is going to cost more than a small town in Northern England, for example.

For international students, it’s required to show that you have at least $1,500 in the bank per month of study time. You should multiply that by ten and make sure that you arrive with at least that much in the bank when you arrive.

Choose where to study

Where you study also plays a big part in how your studies will go. For instance, if you want a cosmopolitan experience, then London is the place to be. But, beyond London, there are a lot of universities that offer other benefits.

If you love the charm of the English countryside, then a small university is going to be best. There are many small cities that have Universities that offer a more intimate campus experience like the University of Durham in Northern England near the border with Scotland. If you like to hike and don’t mind cooler, wet weather then you will enjoy your experience there.

For those that want a somewhat urban atmosphere without the enormity of London, then Sheffield or Belfast may be your best bets as the cost of living is lower and you still get all the modern conveniences of a city.

We may all share a common language but that doesn’t mean that we also share the same culture. The difference between what would be expected in a small town in the Midwest USA is completely different than if you find yourself in Scotland or Belfast.

Etiquette and social expectations will be totally foreign and not at all what you are used to. For instance, Brits are known to be somewhat reserved compared to their American cousins so don’t expect people to open up right away.

Even the sense of humour will be quite different. Self-deprecating humour is a national trait for many British that sometimes gets misinterpreted by Americans who are more direct.

Be an adventurous eater

Many foods will be very familiar to an American who is out of the country for the first time. Things like pot roast and fish and chips are pretty standard in most places in the US.

But, you’ll also find more unique foods there like steak and ale pies, Cornish pasties and even a lot of Indian cuisine. In fact, chicken tikka masala is considered a national dish there despite its Indian origins.

Try some of the local specialities even if you consider yourself a plain eater to really immerse yourself in the culture. You may even find a new favourite food that you never knew existed!