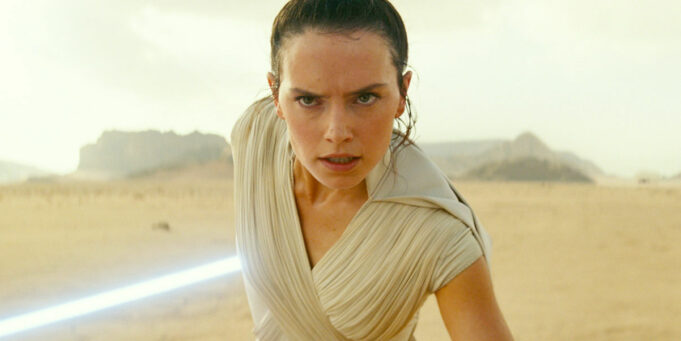 This week, a tapestry that has taken more than 40 years of intergalactic fantasy science fiction to weave finally gets its last stitch. Star Wars: The Rise of Skywalker lands in the UK on 19 December and it promises to be the movie event not only of the year but of the decade.

Given the scope of the series, the landscapes have always been incredibly eclectic, ranging from the harsh deserts of Tatooine to the desolate ice fields of Hoth and everywhere in between. That’s why location has always played such a major part in the franchise and many of the real-world destinations that set the scene for some of your favourite Star Wars moments have become incredible tourist destinations.

To celebrate the series conclusion and the stunning locations featured in it, Holiday Hypermarket has put together an infographic that maps all of the key locations from the saga’s long history. Over the course of 11 films (not to mention the recent Disney+ series The Mandalorian), the globe-trotting franchise has visited everywhere from the deserts of the USA to the vibrant green islands of Phuket in Thailand. These locations are incredible holiday destinations in their own right, of course, but the fact that they also set the scene for some of the most famous events in movie history makes them even more special.

Of course, we know very little about the destinations will be featured in The Rise of Skywalker, as the film has (understandably) been shrouded in secrecy. However, the trailers appear to suggest a clash between villain Kylo Ren and hero Rey that takes place on an ocean planet, perhaps mirroring the infamous final battle framed by fire and lava between Obi-Wan and Anakin Skywalker in Revenge of the Sith, a battle that was actually filmed in Italy on the slopes of Mt Etna.

Whatever the outcome of the Star Wars saga, the stunning locations that have hosted the battles, the revelations and the incredible plot twists will continue to be swarmed by eager fans for decades to come.