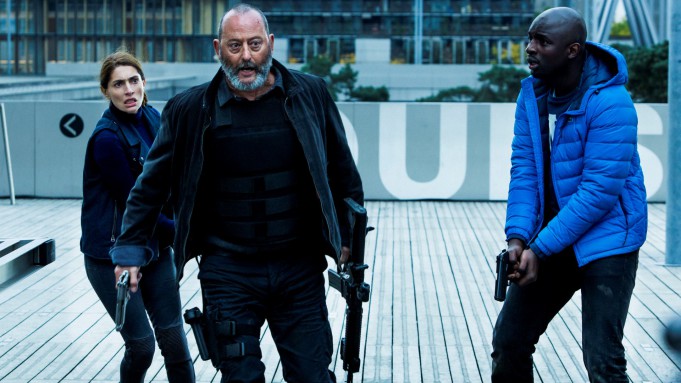 Ahead of the release of adrenaline-packed thrill ride The Sweeney: Paris, exclusively to Sky Store on April 15 a brand new poster and trailer has been released.

Directed by Benjamin Rocher and starring Jean Reno, Alban Lenoir, Oumar Diaw and Catarina Murino, Go on a fast-paced ride-along with tough cop Serge Buren (Jean Reno) and his no-nonsense police squad as they attempt to take down a crime ring operating in Paris. THE SWEENEY: PARIS COMING TO CINEMAS AND SKY STORE APRIL 15.