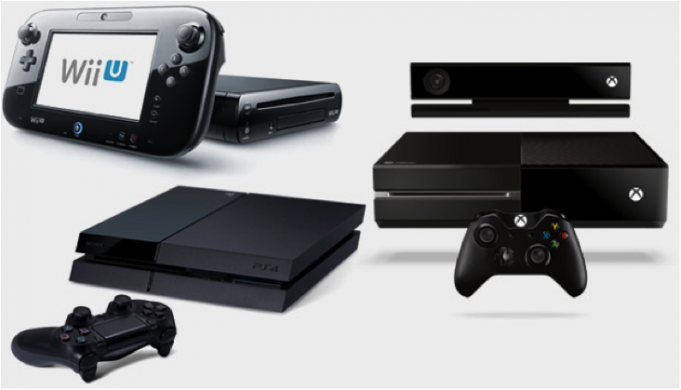 Mobile gaming has come on leaps and bounds in the past few years. With more of us owning a smartphone or tablet and more importantly using them frequently on a daily basis, especially to play games on, the big question has to be will mobile gaming be the death of consoles as we know it?

It’s quite remarkable just how much mobile gaming has improved in such a short space of time. There is a wider variety of gaming content in the mobile world and games that are significantly less expensive than that of their console counterparts like the Xbox One, PS4 and Nintendo Wii U.

Consoles have been a crucial staple of the hardcore gamers’ diet since the 1980s and as appealing and convenient mobile gaming can be there is still a large market and demand out there for consoles to fill. Even in an age where we have incredible systems and platforms that can provide players with enhanced gaming experiences and millions of players can now even converge and play online together thanks to developments in Wifi connectivity and multiplayer products, it’s tough to let go. There are a huge number of gamers out there today who still go out their way to source retro games systems and the games to play on them. They want to enjoy the classics in order to relive their childhood, to once more get to grips with old styles of tech and hardware. So with players avidly seeking out classic consoles, there seems to be an interest in returning to the old days and the simpler times. Could this mean that newer generations of consoles just aren’t cutting it? Traditional gaming is almost becoming a lost art. With the introduction of such things as motion controllers like the Xbox Ones’ Kinect and with future innovations such as Oculus VR’s highly anticipated virtual reality gaming headset the days of sitting in front of a screen with a joystick or gamepad may soon become a distant memory. Mobiles allow you to interact with so many other mediums now which already enhance your enjoyment of real-world game related action such as reality show voting and live sports betting. A recent Freebets.com and Winner mobile Q&A revealed that push notifications can have an impact on betting frequency by allowing users to be reminded of big upcoming sporting events which users may have otherwise forgotten. Mobiles have the ability to integrate with many other technologies around them. They can be a significantly compatible device that truthfully gaming consoles alone will have trouble trying to equal.