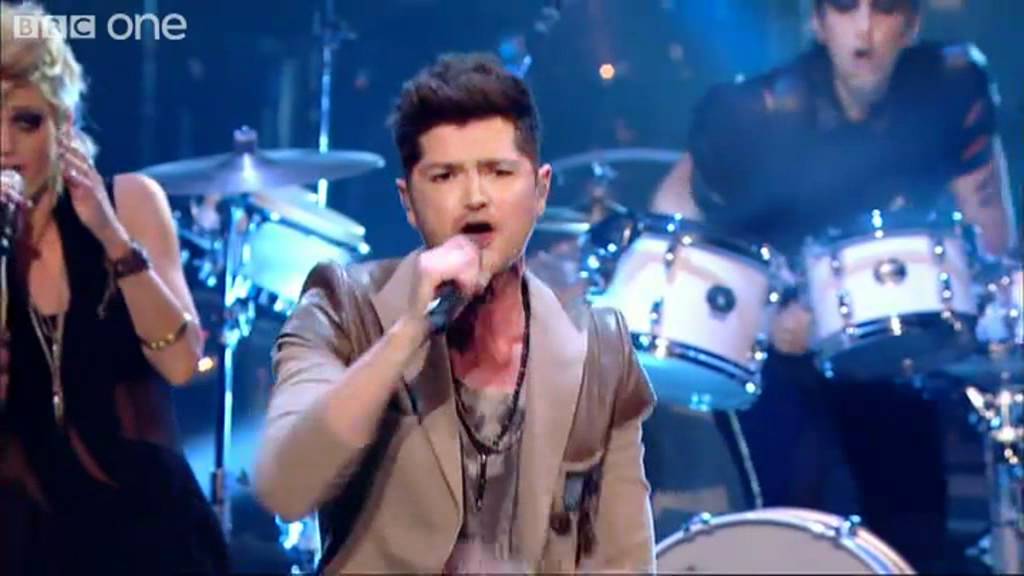 The final saw each artist sing a new song, duet with their coach and sing their favourite song from the live shows, again. Leanne Mitchell says ‘The Voice is probably the only chance I would ever have to do something on this level’. Tyler hadn’t sung for over five years, ‘life is too short’ and he entered The Voice after losing Amy. Vince had already ‘been trying to get into the music industry for such a long time’ and for Bo Bruce ‘it’s been ten years of nearly getting there’. Which artist gave the winning performance? Bo has ‘always been a really emotional performer’. She’s had Danny in tears during rehearsals and opened the final ‘beautifully’ with a performance of ‘Nothing Compares 2 U’. In preparation for their live duet, Danny suggested he and Bo go busking. Rumours of a romance between the pair have been denied, though the song was still very fitting and the chemistry between the two of them on stage, well, have a look for yourself. Like wine, Leanne has only got better with time. Tom thinks she ‘has got better with every performance’. For their duet they performed ‘Mama Told Me Not To Come’ and it was great to see Tom Jones back in action, performing one of his classic songs.

She looked absolutely stunning during the final and stole the show when she performed ‘It’s A Man’s Man’s Man’s World’. The trills, tricks and ad libs she so effortlessly implements are amazing. Danny said ‘I think it’s got to be a woman’s world after that performance,’ below. ‘There’s good singers, there’s great singers and then there’s the whole shapow – that’s Tyler!’ Will’s belief in him has left Tyler ‘forever grateful’. He sang ‘I’ll Be There’ in an attempt to win. ‘If [Michael Jackson] heard you sing that today, he would be proud because you sang it wonderfully’.

‘I’m not sure flying and tweeting is allowed’ Holly Willoughby commented after Tyler and will.i.am’s duet saw them harnessed to the ceiling and ‘flying’ around the studio. They performed ‘OMG’ and the ever energetic and resourceful Will managed to get the whole audience to say ‘vote, vote for Tyler James’. Did it work?

‘We still haven’t went out for dinner Tyler,’ Jessie noted and I’m sure half of UK’s female population would like a dinner date with Tyler after he performed ‘Higher Love’ for a second time, exceeding his first performance of the song.

There’s no question, Vince Kidd’s voice is amazingly unique. Though previous live show performances topped his live final performance of ‘Many Rivers To Cross’. Danny pointed out the song’s symbolism ‘you cross styles, you cross genres’ and Will admitted he’s ‘been trying to find a singer on [his] team to compete against’ Vince. Later in the show, the best of his voice was truly showcased in his duet with coach, Jessie J – they showed the nation how they ‘really sing’. But was the performance soon enough to ensure he won? We were treated to a beautifully simple performance of Ed Sheeran’s new single ‘Small Bump’. Maroon 5 gave the studio audience a mini medley and lead singer Adam Levine gave the artists the best advice for the final – ‘sing really well and don’t screw up.’ There was also a world exclusive performance from the coaches. They sang a medley of each other’s songs including Tom Jones’ ‘It’s Not Unusual’, The Script’s ‘Breakeven’, Jessie J’s ‘Price Tag’ and the Black Eyed Peas’ ‘Where Is The Love’.

Will noted the fact that ‘somebody last year in America won The Voice and I don’t know where they’re at. It’s important that we pick the right guy’. See who did the public decided was the right person to be crowned the winner of The Voice UK, below.

It seems experience prevailed for team Tom, as Leanne Mitchell was named the winner, see how the runners-up felt about just missing out on becoming The Voice.

Remember, you can see The Voice, Leanne, alongside Ruth, Max, Bo, Jaz, Tyler, Vince and Becky live on tour later this year.

Think you have what it takes vocally to become the UK’s next Voice? Applications are now open for the next series – visit the www.bbcthevoiceuk.co.uk.