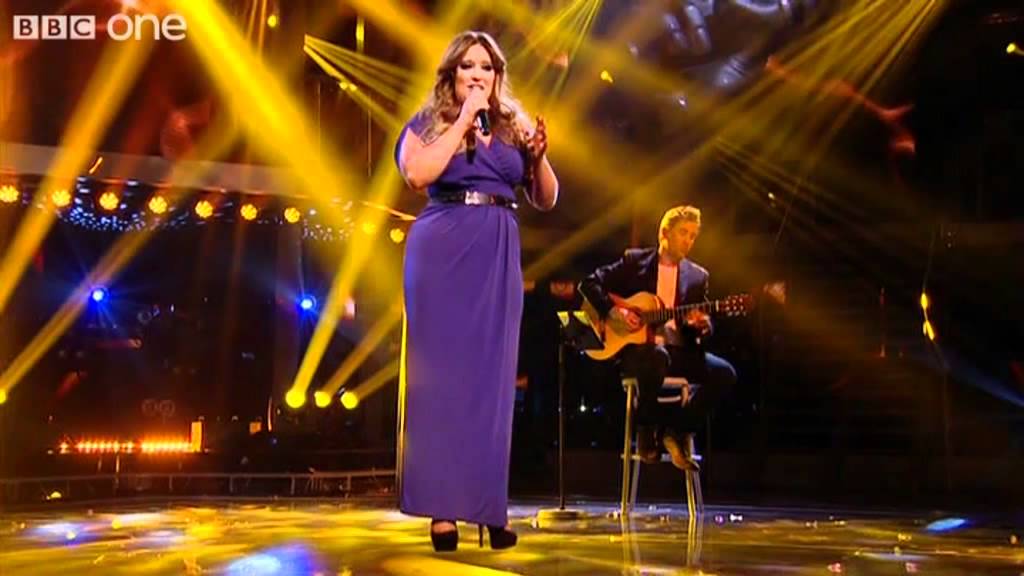 After recent reports that X factor judge and creator Simon Cowell has grumbled that he ‘can’t stand’ The Voice UK judge Jessie J, it looks as though his signature white smile is going to be back on his face. This comes as the show’s winner; Leanne Mitchell’s single ‘Run To You’ has failed to smash the charts reaching just number 27. Poor Sir Tom, it can’t come as great news on his 72nd birthday today. To make matters worse, X Factor judge Gary Barlow’s jubilee single ‘Sing’ sits much higher at number 11. But what is the magic X factor that The Voice seems to be missing?

Some viewers have complained that the judges are ‘boring’ and ‘too nice’, after viewings dropped by over 4 million from its early peak. Yet, the battle is yet to be won, as Danny Cohen, BBC One Controller has hinted at new changes to be made for the next series including the possibility of some new judges. Still, The Voice certainly hasn’t lost all of its support, Lord Sugar recently tweeted ‘Leanne won very good public vote. Not like that rubbish X-factor public voting for talentless rubbish like Frankie’. So perhaps if the music career doesn’t work out Leanne, you might be able to get hired by the big man himself.