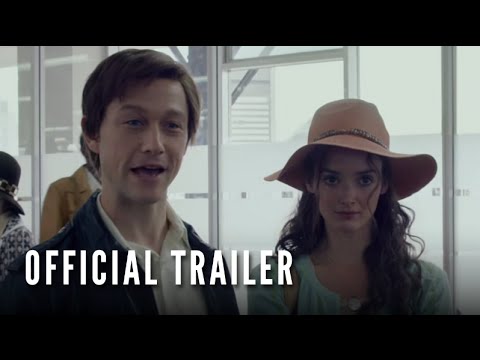 With only three months to go until the release of The Walk, starring Joseph Gordan-Levitt, we’ve joined the countdown to see the man Traverse the Twin Towers. Just hope he doesn’t look down.

Twelve people have walked on the moon, but only one man has ever, or will ever, walk in the immense void between the World Trade Center towers.  Guided by his real-life mentor, Papa Rudy (Ben Kingsley), and aided by an unlikely band of international recruits, Petit (Gordon-Levitt) and his gang overcome long odds, betrayals, dissension and countless close calls to conceive and execute their mad plan.