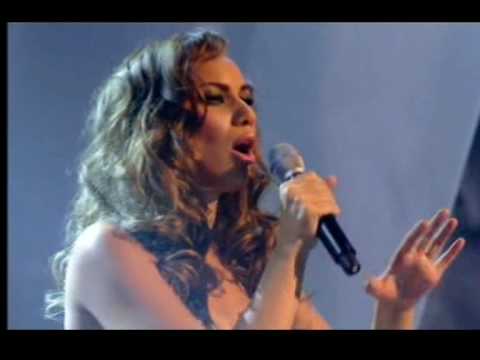 The X Factor open auditions tour of six major cities has been completed and they are gearing for a new series. However the country’s number one entertainment show is not done yet, and has decided to widen their search even further, by opening auditions on Facebook. Allowing people to apply until 8th May 2012, potential singers and groups simply need to record a video and upload it via the audition tab on the show’s Facebook Page.

Stand out acts will be asked to audition in person, and could go on to audition in front of The X Factor Judges. Also, in an exciting first for the series, people can enter The X Factor whether they are an amateur artist, have had a management deal in the past or have one now.

The lucky chosen acts will have the chance to audition and perform on the same stage as Cher Lloyd, Leona Lewis, JLS, One Direction, Alexandra Burke and much more. Applicants must be aged 16 or over and the talented winner of The X Factor receives a life changing recording contract.

Explaining this new expansion of auditions, Richard Holloway, Managing Director, Thames, and Executive Producer for The X Factor said:  “We want to cast our net as wide as possible to find the best talent the country has to offer and allowing people to enter via Facebook ensures we reach a whole new audience.”

In other news Gary Barlow is returning to the Judging panel for the 2012 series of the ITV1 show. The successful singer songwriter and a member of one of the big pop group, Take That, is coming back to our screens. After successfully mentoring his acts throughout last year’s competition and taking Marcus Collins to the live final at Wembley Arena, Gary is ready to begin the search for the next generation of talent on the nation’s biggest television show.

Speaking on his return, Gary Barlow says: “I’m thrilled to be back and really looking forward to working with The X Factor team again. The fact that a superstar could just walk out on that stage is very exciting.”

So take a chance and try it. Go to X Factor, the place where dreamers are made into stars.