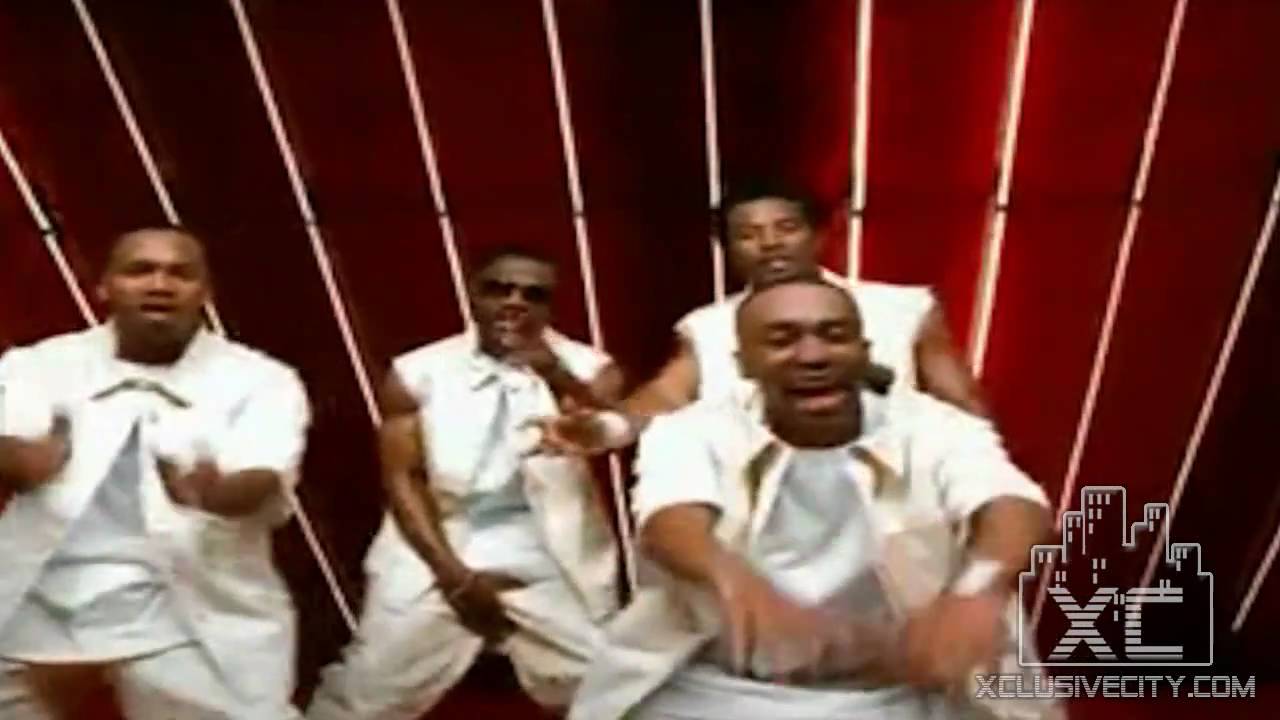 When I dig out my old playlists, I find a masterpiece of art and familiar soulful, old school sounds that you can’t help but sing along too.

When you hear the classic tunes like Boyz II Men’s Hey Lover or 112’s Peaches and Cream, more than a decade after their release, they’re still hits. Will the likes of Tinie Tempah and Nicki Minaj’s singles stand the test of time too?

The old school R&B and Hip Hop scene has changed since my school days and I often remember flicking through the music channels when I walked in from school. MTV Base had just launched in 1999 and at that time urban music was buzzing. It looks like whilst today’s generation of artists are creating new sounds, they’re forever sampling the best of the classic tunes too.

Looking back, groups seemed to be dominating the charts. The urban music scene had an influx of soulful boybands, with the likes of Jagged Edge and Soul for Real. Back then the vocals were amazing and the slow jams hit a whole new level. Not forgetting, the powerful strong female voices such as Jill Scott and Faith Evans who were also a huge part of the urban music scene.

We all do miss the old tunes, even Usher on his last UK tour said, ‘Now this is where the fun begins…’ as he performed his melody of classics, You Make Me Wanna, You Remind Me etc.

But is there anyone out there who can take on the sounds of Musiq Soulchild? His inspirations include Ray Charles and he incorporates this into his music, so who will follow suit?

Artists like, Trey Songz and Jeremih are bringing in a similar vibe. Trey Songz latest album Passion, Pain & Pleasure has a whole soulful energy to it. You can even go as far as Mann’s Buzzin’ ft. 50 Cent, which does have an old school feel to it with the catchy beat. Plus, many artists today have emerged both rap and singing together in a way which didn’t seem to work as well as it does now. Just goes to show how urban music is developing…

Legendary Hip Hop artists are still contributing to the new wave of music, through either singing/rapping or producing. Compared to old school artists, singers today progress on to scout and manage new acts, roll out clothes lines or write chart topping hits for the young stars breaking through. So we haven’t just seen a change in music, lifestyles have changed too. The younger generation are branching out, rather than just focusing purely on their music material- which is definitely a good sign and an inspiration to others.

It’s amazing how the new generation of R&B and Hip Hop are bringing in new sounds. It goes to show how urban music is developing and how it continues to produce successful artists worldwide. Even though today’s artists have a similar vibe to their music, you can’t beat the sweet sounds of old school- as they say old is gold!