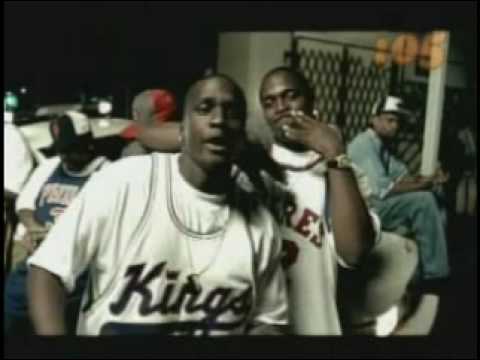 By far the most epic and iconic singles to hit the Hip Hop scene, it could have only been The Neptunes who produced this innovative beat.

Sounding like nothing I had heard before, the track was the leading single for Clipse’s 2002 debut album, Lord Willin’. The beat caused such a buzz that Lil Wayne, Sean Paul and others jumped on it, eager to be featured on the remixes.