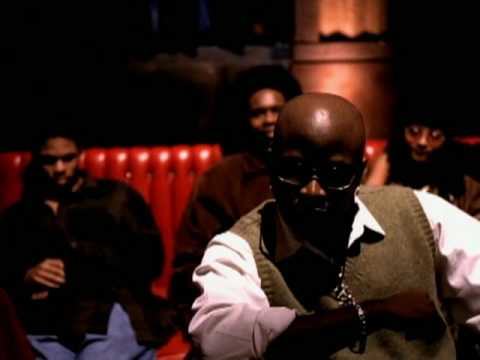 Released in 1997, this song reached number 12 in the billboard charts and peaked at number 5 over here in the UK. We clearly know good music.

Beyonce was only a baby at 16 years old when the band’s debut single was released, but it was clear to see she was a star in the making. To this day, Destiny’s Child is the only RnB girl band who truly understood what ‘Girl Power’ really meant.