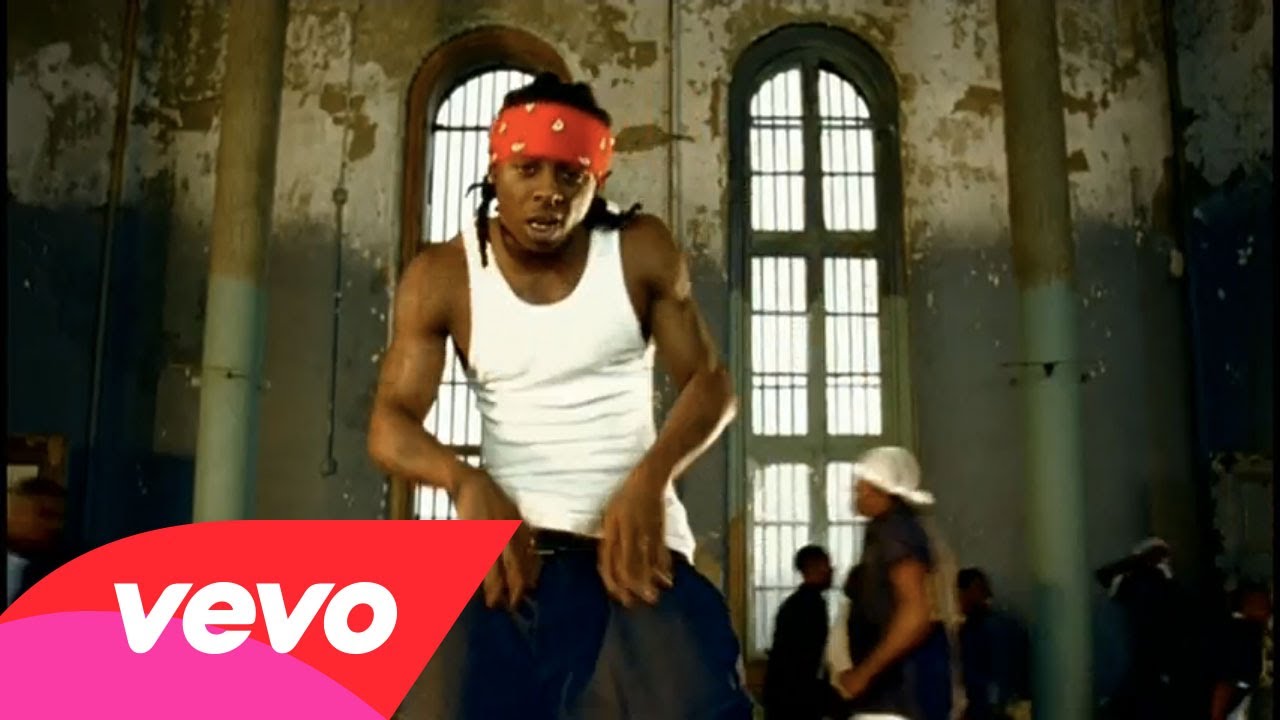 Now, I’ve been smitten by Lil Wayne ever since he stepped on the scene in 1999 with his debut album, Tha Block Is Hot.

However, it was the single Go DJ that opened the door to mainstream success for Mr Carter. In fact, he caused so much commotion that shortly after, he ended up featuring in Destinys Child song, Soldier. The rest is history.