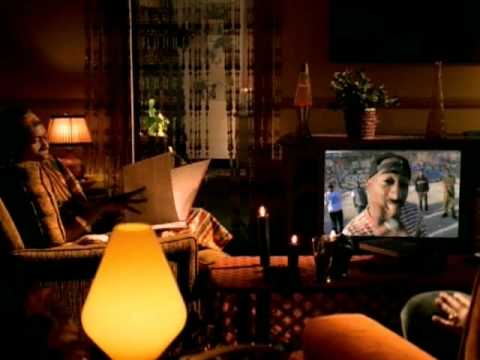 One of the most philosophical rappers to grace the earth, this was the first single from his third album, Me Against the World.

The song is considered to be one of the best Hip Hop tracks of all time by critics, fans and purists around the globe. A dedication to his own mother, Tupac released the track in 1995 and never fails to move me, every time.