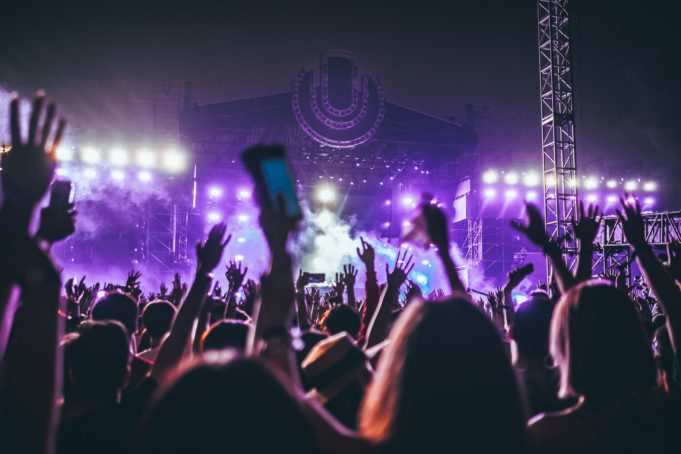 The Ticketmaster Festival Flash Sale will be the final flash sale of the summer and run all the way through the weekend until 07:59 Monday 30th July. So make the most of the glorious sunshiny days that remain. With midsummer now passed, it’s time to stop testing the waters and dive into fun… and a great day out at a festival could be just the ticket!

We’ve listed some of the special offers available in the Ticketmaster UK Flash Sale!

2 tickets for £60 to Abode in the Park
Festival season is back, and much like last year, it ends at Finsbury Park with ABODE in the Park is the curtain call.

2-for-1 tickets to Party at the Park
There’s a new date for music fans to mark in their calendars. Party at the Park is coming to Cardiff on Friday 28th September and Al Mckay’s EARTH, WIND and FIRE are headlining alongside special guest TONY HADLEY and support from T’PAU and ODYSSEY. For months afterwards you’ll be asking friends: do you remember, the 28th night of September?

50% off tickets On Blackheath Festival
OnBlackheath is a south London family orientated music festival, held each September on Blackheath Common.  The festival showcases a generation-spanning music lineup alongside some incredible food, workshops and pop-up stalls on one of the capital’s greenest spots.  This year’s edition will feature sets from Squeeze, Paloma Faith and De La Soul, while Michelin-starred chefs and kid’s entertainers create a refined, warm and relaxed atmosphere, just a stone’s throw from the hustle and bustle of central London.

For a full list of the latest festivals and offers head on over to ticketmaster.co.uk/festival-finder/