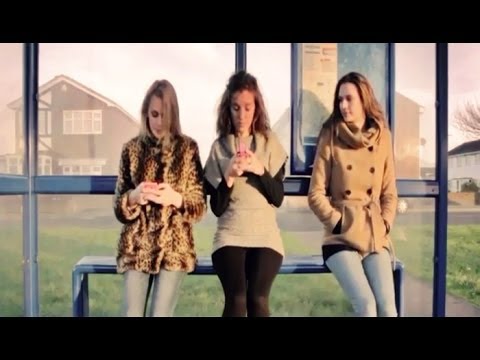 As the month of love unwinds, so do a lot of the notions it brought along with it. Passion, affection, romance, and fidelity. And when fantasy starts to fade away and reality begins to set in, it is just as well, for we live in the real world.

Well, most of us do anyway. And living in the real world means dating and relationships takes work beyond the initial beauty of butterflies, cloud-flying, and eustress. And be sure, the more successful you desire your romantic endeavour to be, the more work it takes. Though depending on your disposition, the journey towards relative success in a relationship will either be the stuff legends are made of or the reason why strong spirits would be far more than just strange bedfellows.

With all of the usual factors that already add to the task load in achieving a prosperous union, one must now take into consideration the effects the use of social media can have on said union. There was once a time when you could vent to a bartender or punching bag the merits of your side of a seemingly useless argument just had with your partner. And now? It is much easier to log onto your favourite site and type away to your group of followers and friends regarding that trivial tiff. But doing that can really be a double edged sword. Even while writing this article, I asked random strangers around me their feelings on social media and relationships and EVERY LAST ONE OF THEM said that social media ruins relationships! Imagine. And although one establishment in one section of one city in one state in one region of a country isn’t much to be influenced by. Still, EVERY person I asked had the same opinion? Nevertheless, check these interesting studies…

1). As illustrated in research by John Cacioppo, a researcher at the University of Chicago. Cacioppo suggests that, despite relationship status, loneliness is transmitted through social networks. If your friend on social media is lonely, you are 52% more likely to be as such.

3). According to a report by the Huffington Post, “Researchers looked at 24,000 married people and how they used 10 different media channels, including Facebook, emails, texts and instant messages. They found that those who communicated with their partner over more channels did not experience greater levels of relationship satisfaction, and some even reported decreased levels of satisfaction. In fact, couples using more than five channels reported a 14 percent drop in marriage satisfaction, according to the Daily Mail.”

And those are just a few studies that begin to skim the surface regarding the repercussions social media can have on a relationships. Do you remember a moving video that came out mid-2014 enacting the power of technological connectedness over personal interaction? If not, check it out here…

In the end, like anything else of value, how social media is used (or misused), can greatly effect our immediate world around us. So use caution. Know the difference between the real and the virtu-real.