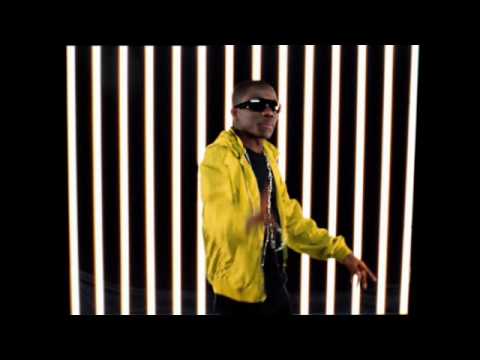 The UK urban music scene continues to soar with artists such as Chipmunk, Bashy and DJ Ironik. However, there can only be one star in the hood, Tinchy Stryder. After a successful collaboration with Taio Cruz on Take me back, Stryderman is back again with Number 1 featuring MOBO award-winning group N-Dubz.

Number 1 is the third song taken off Stryder’s long awaited album set to be released later on this year. Produced by their mutual friend Fraser T Smith, Number 1 catches Stryder’s distinct rapping voice over another set of disco beats.

Grime legend Wiley opened the doors for this new genre of ‘disco grime’ with Wearing my Rolex and Stryder is certainly following in his footsteps now that he has gained mainstream commercial success through it.

Take Me Back proved to be a big hit for Stryder as it debuted at No.3 in the official UK Singles Charts as well as reaching No.1 on the video airplay chart, and has spent over two months in the top 10 of the UK iTunes chart. Keen to repeat his success, Number 1 uses the same formula with the ‘Na Na Ny’ factor thrown in by Dappy from N-Dubz.

Stryder’s fans certainy weren’t left disappointed with this joint as Number 1 had all the right ingredients to become another hit for the youngster and is now at number 1n the charts.

I’ll give this track an average 3/5 just because it falls short in comparison to his previous track Take me back.

Catch Tinchy Stryder live as he supports N-Dubz, on their spring tour, Uncle B, around the UK.

Number 1is out in stores now.