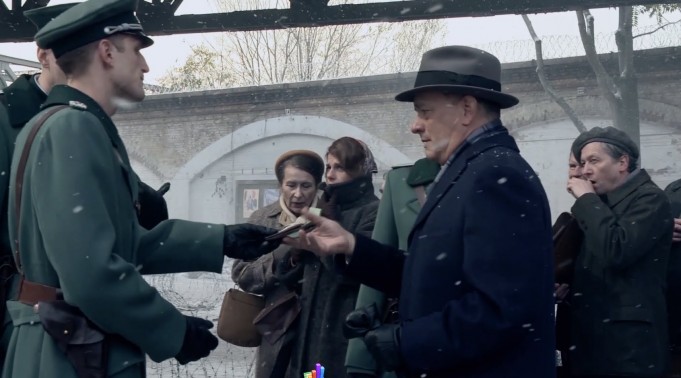 Directed by Steven Spielberg, BRIDGE OF SPIES is a dramatic thriller which tells the story of James Donovan (played by Tom Hanks), a Brooklyn insurance claims lawyer who finds himself thrust into the centre of the Cold War when the CIA sends him on the near-impossible task to negotiate the release of a captured American U-2 pilot.

In this new featurette for the film Tom Hanks tells us  “I called Steven Spielberg up and I said, ‘if you want, I’m in!’  If you get an actor of Hanks calibre stating he wants in should give you an idea of how good this film will be. Spielberg also states that Hanks was the obvious choice to play Donovan.

BRIDGE OF SPIES is released in UK cinemas November 26th 2015