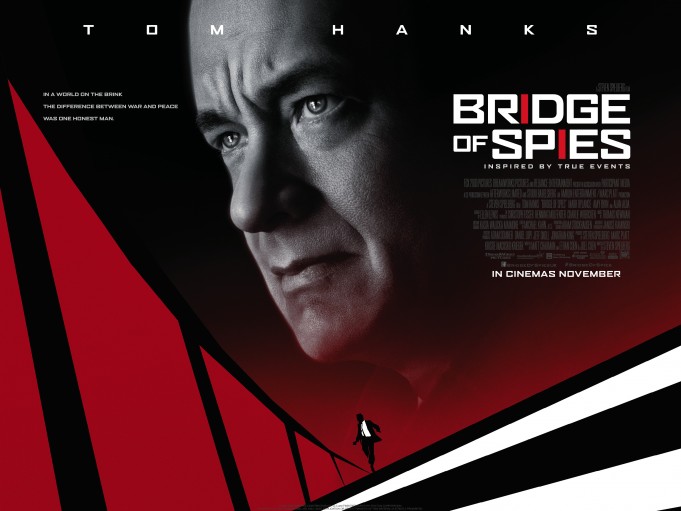 Tom Hanks does like a political drama and always seems to pull out his best performances, Bridge of Spies is starting to look like it’s going to go down the same road.

Directed by Steven Spielberg, BRIDGE OF SPIES is a dramatic thriller which tells the story of James Donovan (played by Tom Hanks), a Brooklyn insurance claims lawyer who finds himself thrust into the centre of the Cold War when the CIA sends him on the near-impossible task to negotiate the release of a captured American U-2 pilot.

BRIDGE OF SPIES, which arrives in UK cinemas on November 27th​