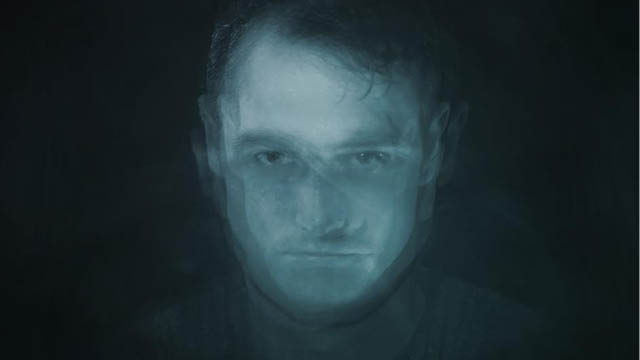 ‘Restless’, the follow up to the acclaimed ‘Snakes and Ladders’ single, was recorded with producer Antonio Hannah at Free Fall Studios in London and then mastered at Sonomax in Australia.

Formed just over two years ago, Tony Goff and his three-piece band have blossomed fast and beautifully since their debut show when the won the ‘Be-On-The-Scene’s’ Local Musicians competition and saw their infectious indie sound compared to Arctic Monkeys, Johnny Cash and wolf Alice. Since then they have played to a growing fanbase at venues and festivals throughout the U.K and toured Denmark with local bands X Contract and Federal Unicorn.

Taking inspiration from artists as diverse as Buddy Holly, bloc party, Paolo Nutini and Royal Blood, Goff and the band released their debut E.P ‘Butterflies & Compromises’ in 2014 which received a positive local and widespread response and led to plays on BBC Three Counties radio and a live spot at BBC Introducing’s 24 gigs in 24 hours.

To coincide with the new single, Tony Goff will play two live shows including one at the ground of his local football team Wycombe Wanderers prior to their match against Notts County on the 14th of November.

Currently in the studio recording their next EP, Tony Goff and the band are without doubt, ones to watch for 2016.