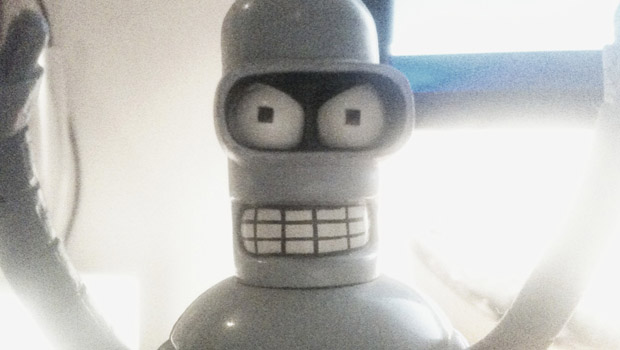 If you’ve been to more than a few pub quizzes, you’ll undoubtedly have realised that there are one or two questions or answer choices that keep coming up again and again.

It’s one of the (many) reasons behind the seemingly inexplicable knowledge possessed by some great quizzers – there are simply some questions that it pays to know the answers to in quizland… It’s why the Eggheads know that in multiple choice questions, ‘antelope’ is almost always a decoy, and it’s also pretty much the only reason any ordinary Brit knows the names of mountain ranges in Australia. With new SpeedQuizzing Quiz Hosting Software eradicating technologically-aided cheating throughout the land, you’ve simply got to know this stuff (and quite rightly too).

Here are ten pieces of movie-themed trivia that might just come in handy somewhere down the line – commit them to memory if you can!

Got all that? Good. Learning trivia is clearly no substitute for hard-earned, deeper knowledge and understanding, but it can really help to fill in the gaps if you’re cramming ahead of a quiz. Try and be like a sponge. When you go to see a movie, remember the names of not just the lead actors, but the directors, the producers, the studio… It’s not hard to do, but you’ll find it makes all the difference to your quizzing – as we all know, you’re only ever really a handful of facts away from beating your rivals and taking the glory!