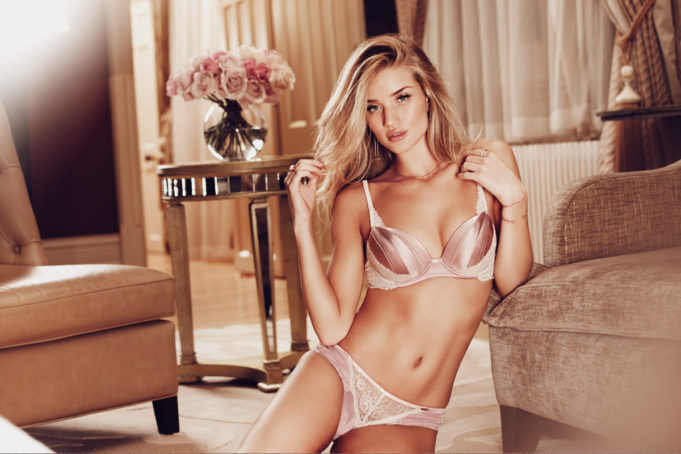 Move over Rosie Huntington-Whiteley… here are the real queens of lingerie with South African model Candice Swanepoel hailed as the world’s most influential star, earning as much as £50,000 per post on Instagram.

The world’s top ten Queens of Lingerie has been compiled by the international lingerie brand, Bluebella, which looked at the stars with the most influence on social media.
Sixth place went to 24-year-old Russian Viki Odintcova with 4.5 million followers.
In seventh place was Canadian Natalie Gauvreau, 33, with 2.8 million followers.
Burlesque star Dita Von Teese, 45, was eighth with 2.1 million followers. She was the oldest model on the list.

Californian model Sofia Jamora was the youngest star on the list – she turns 21 in May and has 1.4 million followers.

The list was completed by British model Nyané Lebajoa, 23, who has 768,000 followers but exerts huge influence because she is also a respected fashion designer.

In the past two years, lingerie influencers have really blown up and are commanding huge fees for posts. Lingerie is a very specialist market but they are now starting to have millions of followers around the world. What is most important is not their number of followers but the level of engagement they get with each post. That shows their real influence and is the key element in driving sales.