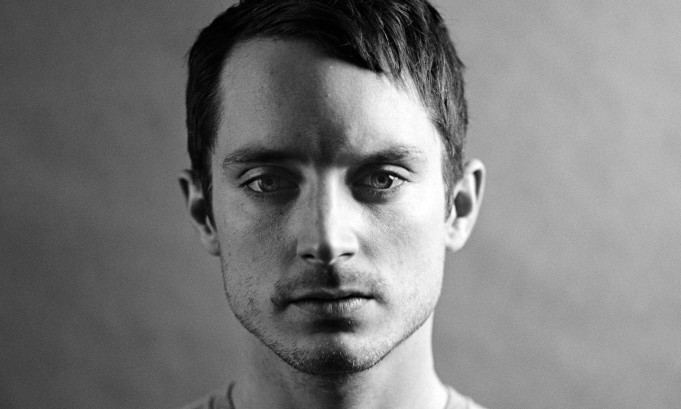 From dancing penguin to lead character in one of films’ most success franchises of all time, Elijah Wood has proved his worth as one of Hollywood’s most diverse actors.

To celebrate the release of his latest film, Cooties, out on Blu-ray, DVD and Digital Download from October 12th 2015, we take a look at Elijah Wood’s top 5 films.

In one of Elijah’s earliest roles, he played Leo Biederman in this 1998 ‘end of the world’ classic. Running for their lives, unless a comet can be destroyed before colliding with Earth – who will be lucky enough to survive? Elijah took on the role of Frodo Baggins – probably one of the most famous fictional characters of all time. Putting his life at risk for the sake of a cursed ring, Elijah played the lead in both The Hobbit and The Lord of the Rings franchises, which remains to this day one of the biggest selling film franchises in history. In probably his most daring role to date, Elijah played Kevin in Sin City – a mute cannibalistic serial killer preying on the city’s prostitutes. That baby face can be misleading; don’t underestimate the dark horse in this portrayal of Frank Miller’s graphic novel series. Taking a break from his gruesome, action movies, Elijah played Mumble – the main protagonist of the Happy Feet series. This tap-dancing penguin who is the son of Memphis and Norma Jean will melt your heart.

In his brand new film Cooties, Elijah portrays Clint Hadson – a sub teacher who is faced with a particularly traumatising first day of work. As an infected chicken nugget makes its way into the school, the children one by one start turning into zombies. Hadson must unite a ragtag bunch of teachers who have to band together in the fight of their lives to escape the school and the rampaging horde.