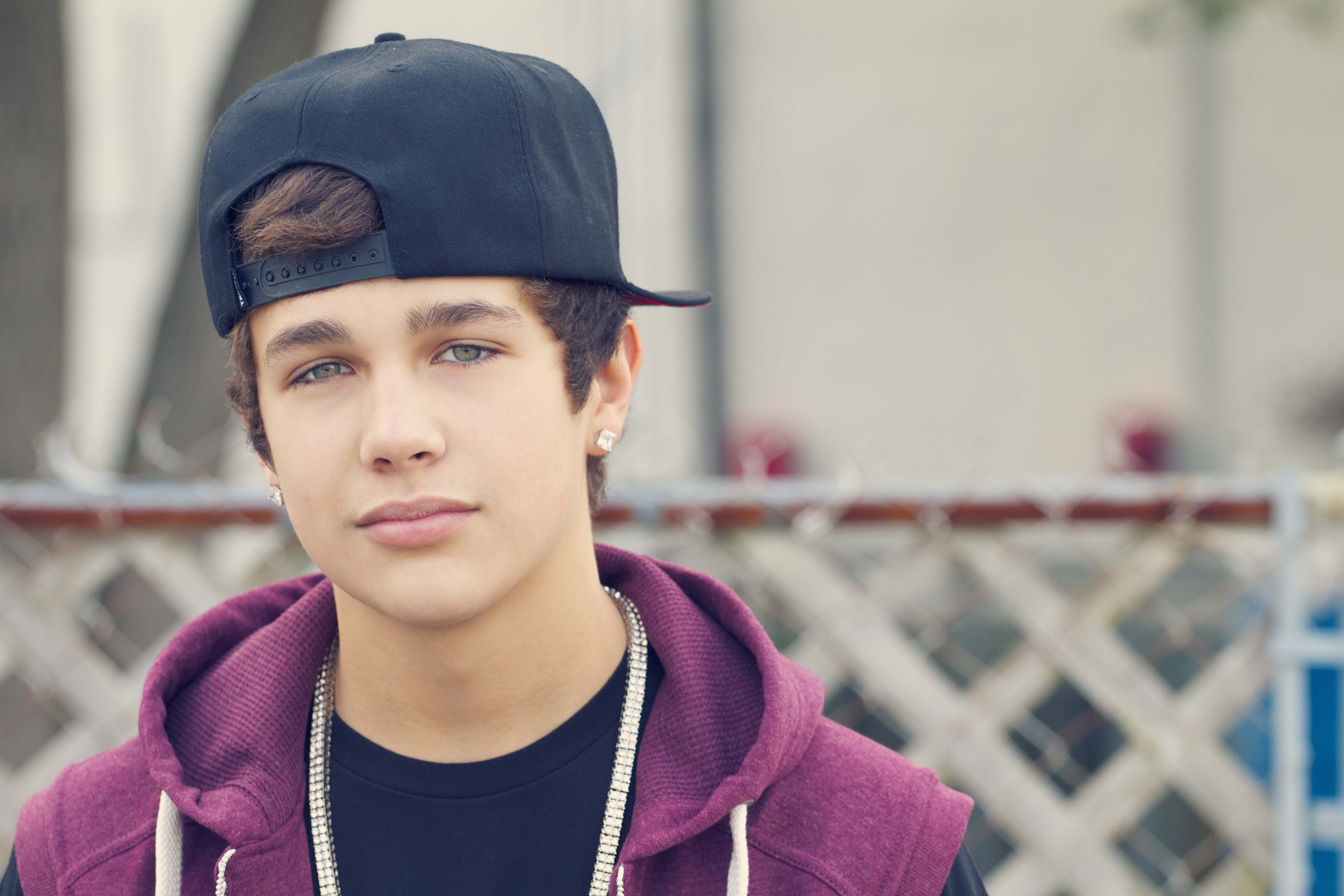 The next teen idol has arrived. Austin Mahone is currently been hailed as the “second coming of Justin Bieber,” thanks to a handful of YouTube viral videos. The seventeen-year-old pop singers debut single, ’11:11′ peaked at number nine on the Billboard Heatseekers Songs chart, while his follow-up, ‘Say Something’ peaked at number 34 on the Billboard Pop Songs chart. In his latest video, ‘What About Love,’ the US heartthrob shows off not only his vocal abilities, but also some killer dance moves.

Austin is currently on tour with Taylor Swift and his new album, ‘Junior Year’, is due out later this year. If you’re not yet a “Mahomie”, fasten yourself seat-belts because you’ll be  hearing—a lot more from this star in the making.