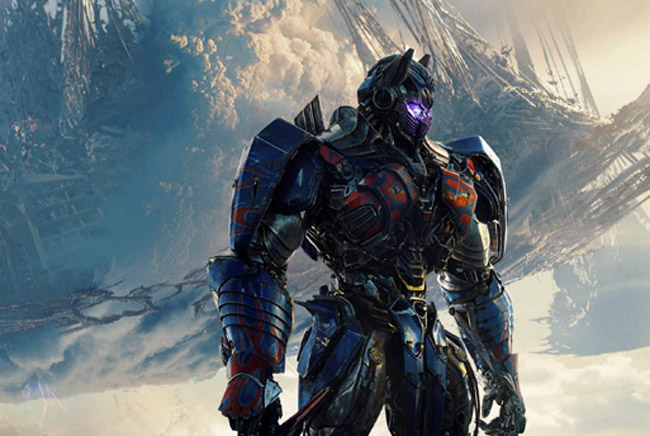 A lone Optimus Prime stands, what looks like, victorious over bumblebee in the newly released poster for Michael Bay’s Transformers: The Last Knight.

With what looks like a flying ship with smoke billowing out around it in the background, there is no mistaking from the poster that the fifth outing in Bay’s Transformer franchise is going to pretty epic as Prime seemingly turns his back on his friends.