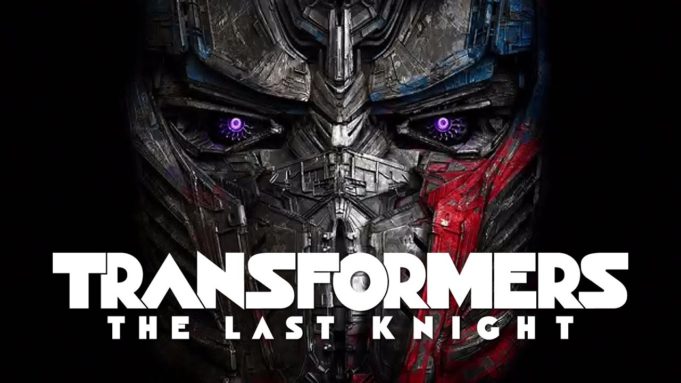 The fifth Transformer’s film from Michael Bay, Transformers: The Last Knight has seen a trailer arrive.

Yes, that’s right there is yet another Transformer’s film on the horizon and from the look of the trailer, it’s not going to be much different to the other four in the series.