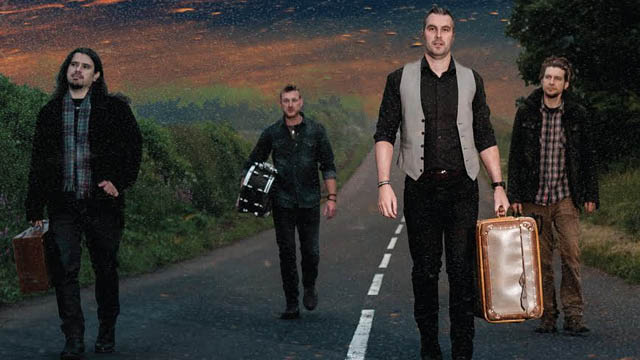 UK alternative rock band Traveller has announced the release of their new EP ‘All This Time’ due out on October 3rd on all major media providers.

Influenced by the likes of Coldplay and Stereophonics, Traveller worked with Graeme Young (Chamber Studio) on the latest record and took four days to capture the high-energy sound.

Fans can experience the beautiful anthemic sound of Traveller on October 3rd when they release their new EP ‘All This Time’. More information can be found on the band’s official website.