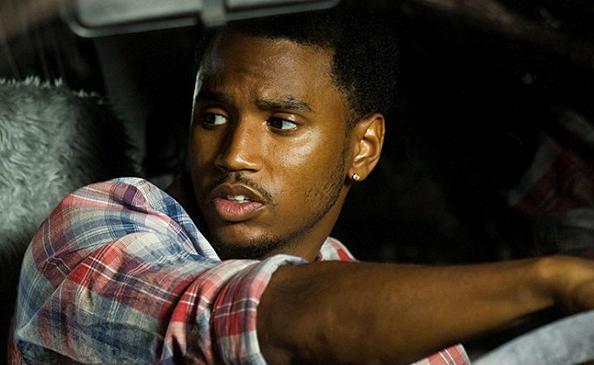 The 1974 remake of Texas Chainsaw – 3D won the opening box office weekend of 2013, removing The Hobbit: An Unexpected Journey and Django Unchained from the top spot. The horror flick is reported to have bagged a staggering $23 million alone in it’s opening.

This is big news for Lionsgate, who recently announced that they have the right to make seven movies in the Chainsaw franchise, and if this one is a success, they will commence work on movie number-two sometime this summer. The new Texas Chainsaw is a sequel to the first the movie in the series, which sees the return of former stars such as Gunner Hansen (the original Leatherface) and Marilyn Burns (the original Final Girl) in the cameo roles.

Interestingly, one-third of the viewers polled said they went to see it because it starred RnB singer Trey Songz. Speaking of the flick in a recent interview, Songz reveled how “honored” he was to be cast. “It made me more honored to be a part of the film and that there was so much homage paid within this one,” Songz said of watching the original before filming scenes for this version.