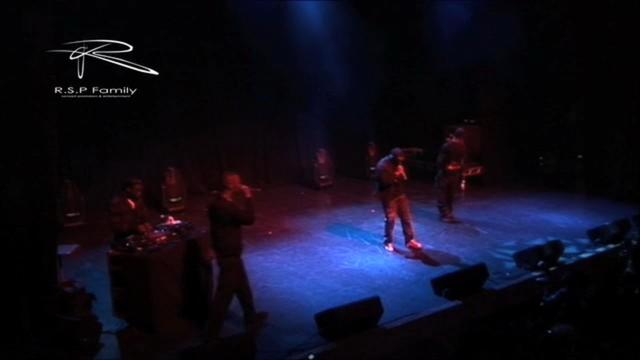 Grammy nominated singer Trey Songz is set to release his much anticipated third album Ready this summer. After creating a huge storm with Trey Day the Prince of VA is back and better than ever. Flavour caught up with Trey to talk about the album, naughty fans and more.

So Trey, you’re back with a new album, what can your fans expect from you this time round?
Oh this album will be the one that takes me there vocally. It’s everything I’m known for but at a bigger level.

What collaborations have you got lined up?
We have Troy Tailor of course, whose been with me through my whole career, we got Jermaine Dupri, Brian Cox and Stargate; he actually produced I Need A Girl, Can’t Help But Wait and Missing You as well from the last album. We also got SoundZ, Eric Hudson, Sean Garrett and myself.

How would you say it differs to all your past albums?
I think with the opening single I Need A Girl, you instantly get a taste that it will be different, much more different than my past albums. I’m still keeping everything that I do like the mixtapes, the hip hop collaborations, the ballads but this album just puts everything together and vocally I think it’s my best. Also, I’ve taken chances with some of the songs, something people didn’t expect me to do so it sounds great.

Speaking of your opening single ‘I Need A Girl’ is it hinting out that your back on the market Trey?
Yes, I am single, I’m back baby!

When will we see Trey hooking up with some UK artists?
To be honest I’m not very familiar with who’s hot out here. I like to work with people who haven’t blown up yet not after they blow up. And I like working with different artists like when I went to Sweden I worked with a guy called Webstar and when I went to Mexico I worked with a girl whose very talented out there Maria Jose. London’s the only place where I haven’t seen any artists yet so hook me up baby.

Apart from your album, you’re busy acting too so is there any films we should watch out for?
Well I have a film called The Preacher’s Kid coming out this summer. It’s got Tank and Letoya Luckett in it too. I want to do more though!

Do you prefer acting or singing?
Most definitely prefer music because it’s my first love. Acting is something I want to grow to love as much as I love music.
Okay Trey I’m going to ask you 3 personal questions, you’ve to be honest though. So firstly what’s Trey’s worse habit?
I bite my nails all the time and I file them with my teeth.

That’s not that bad Trey…
It is when you don’t have any nails left.

Most embarrassing moment…
I tripped up the stairs yesterday but no one saw it though. It was a lucky escape!

Top celebrity crush at the moment
It’s always going to Beyoncé. She has the total package!