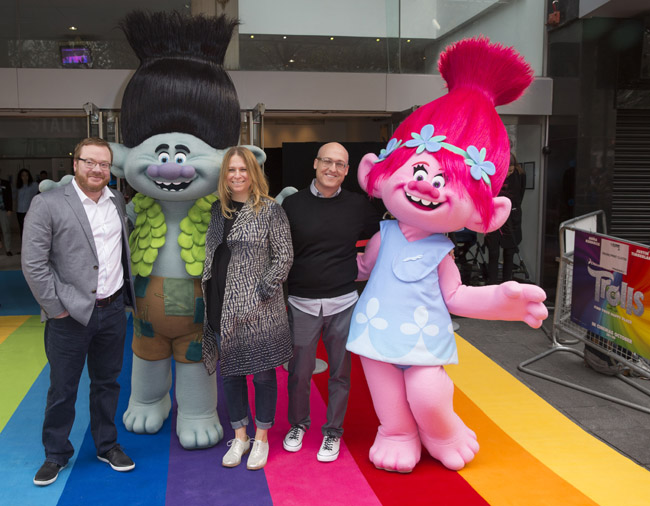 It’s been a busy few days for DreamWorks animation TROLLS as Twentieth Century Fox showcased the film, featuring the vocal stylings of Anna Kendrick and Justin Timberlake, to media and special guests.

TROLLS arrives in UK cinemas October 21 in 2D and 3D with previews from October 15.