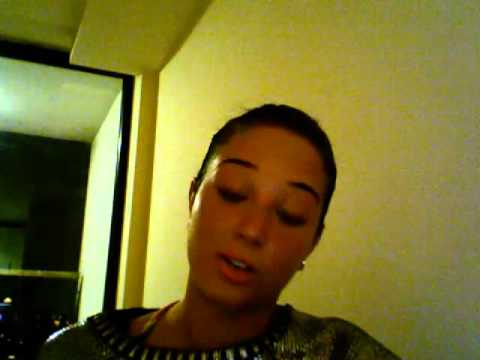 On the video she confirms that it was her with her ex-boyfriend Justin Edwards aka Ultra and accusses him of betraying her by putting out the sex tape showing the pair in “an intimate moment”. The singer claims she moved in with Justin and was seeing him for many years and they were deeply in love.

She says, “This isn’t unexpected for me. About six months ago I got a call from a lot of mutual friends and people who know him and me saying apparently he has this footage of me that he’s threatening to bring out for whatever reason – whether it’s to make money or to ruin my career. I confronted him on this situation, he lied about it, he completely denied it and here we are today…

“This is something that he took upon himself to put online and is now sitting in silence pretending that it’s not him on the tape when it is and I’m not going to sit here and be violated.”

Here’s the video so you can listen to what she has to say. Those of you that thought that Fazer would do anything like that to hurt Tulisa shame on you. Here is the single by Ultra that Tulisa got her cousin Dappy to feature on. Its pretty safe to say they won’t be doing another collabo.