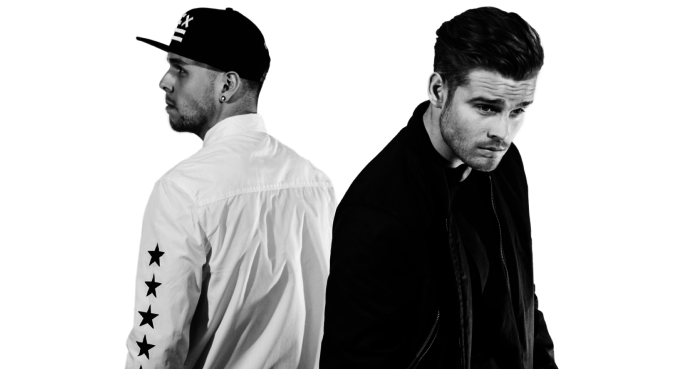 The newest song from Twelve24 is another tightly produced song attempting to blur the lines between genres. Simply Complicated is an energetic Pop song crossing the boundary into Dance/EDM that perfectly captures post summertime feelings.

Twelve24 are a Manchester based duo creating a fusion of pop, EDM and Rap that never lacks the feel-good factor. Both originating from two different continents, their sound is as global as themselves. Simply Complicated is about the ease of falling in love, in contrast with the difficulties that can be encountered throughout the relationship, but the soft message does not take away from the bouncing pop hit.

Having used Geek Boys production skills on previous tracks, Simply Complicated utilized him again, however this time it was primarily for his vocals on the verses. They took influence from ‘Francis and the Lights’ on this particular song, particularly with the auto-tuned vocals that they and Geek Boy had laid out. Together, they spent roughly a year writing and perfecting this song and perfectly capture the fusion of pop and EDM.