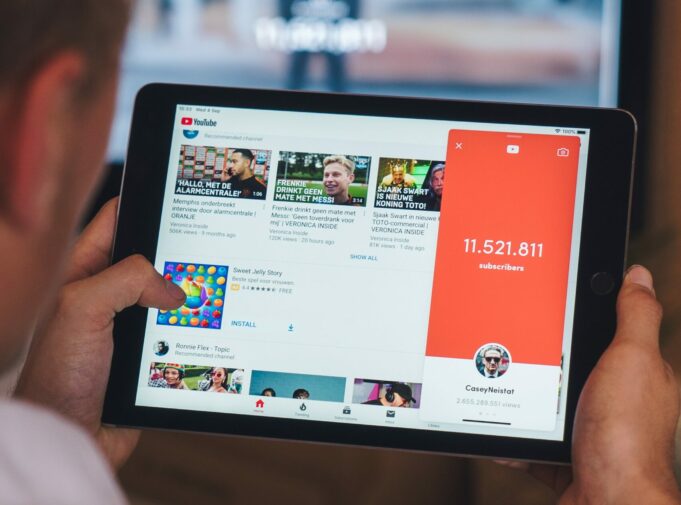 Of Twitch and YouTube, who is the bigger streaming giant? We took a closer look at these platforms and their audiences here.

If you want to look for video content on the internet, there are two standout places to turn to – YouTube and Twitch. Both of these platforms attract thousands of hits each day, but which is the true streaming giant? Let’s take a closer look. 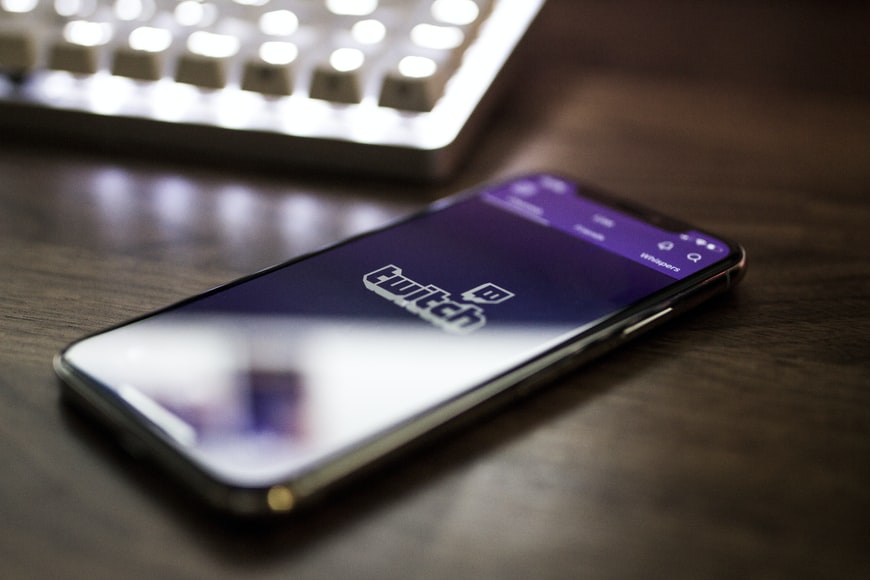 YouTube is the oldest of the two sites. It was founded in 2005 and bought by Google in 2006. This is a massive site where you can find everything from video essays that are hours long to the latest workouts you can try from the comfort of your own home. There has even been the rise of YouTuber influencers who might not be household names like most celebrities but can still have a massive sway on public opinion. Some celebrities like Justin Bieber and Troye Sivan even gained their initial audiences thanks to the platform.

It is thought that about 30,000 new hours of content are uploaded to YouTube each hour. It is a truly jaw-dropping platform that hosts anything that you might imagine. From the traditional video posts to live streams, those who choose to create YouTube content have the chance to build and nurture an audience willing to follow their every move.

Twitch went live in 2011. It is a live streaming site where creators can go live and talk to their communities through chats. While some like to just sit and discuss different topics, many choose to play games and stream their gameplay. This could be the latest in an extremely popular gaming franchise, a game at a site like ggpoker.co.uk, or even a group of friends just hanging out and having a little bit of fun.

The community at Twitch is very lively, and in-jokes between streamers and their chats can build up very quickly. There are even challenges that see the Twitch chat take control of their streamer’s games in some way – making for a series of events that is hilarious to follow and take part in as the channel’s host fights to complete a set target.

A Mix of Both

Some Twitch streamers have found that they can attract a much larger audience if they record their streams, edit the highlights, and then post them to YouTube. This is especially true for gamers who might stream for hours at a time and then cut things down to a twenty-minute video. It allows them to build a second audience on YouTube, and potentially even bring some of them across to their Twitch streams to take part.

There are also several commentary YouTubers who like to go to Twitch as this gives them a more uncensored platform than on YouTube. It is little secret that the demonetisation of YouTube videos can be incredibly hard-hitting. These policies are incredibly important for protecting audience members but they can be a little over-zealous and not the best at recognising legitimate critique. Such YouTubers prefer to go to Twitch for a more unfiltered approach, while still maintaining a main audience on YouTube.

So, which is bigger? Both attract massive audiences that love the content being produced on the platforms. It is not unusual to find content creators spending time in both places depending on their needs. As for audience members, it often comes down to their preference. If they want highly edited content with editing and a narrative threaded throughout, YouTube is right for them. For the chance to interact with a content creator live and take part in playing a brilliant game in some capacity, it has to be Twitch. Both serve very different purposes, so it can be a little difficult to pit them directly against each other.