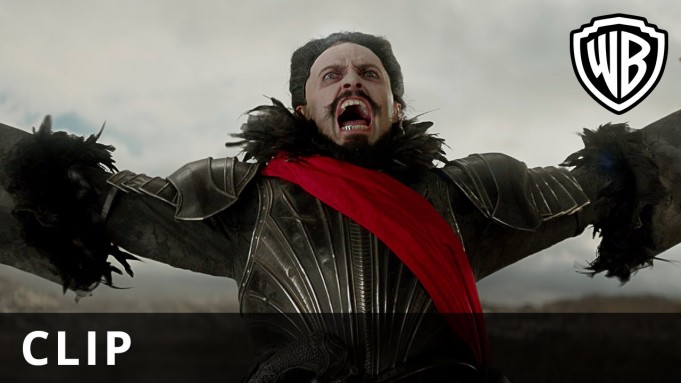 This weekend see’s Pan opening up nationwide in a series of special previews, Now just 10 days ahead of its general release two brand new clips from the film have been released.

In the first clip, we see Peter discovering his file at the orphanage where he has grown up and finds the letter his loving mother left him.

In this 2nd clip, Blackbeard welcomes Peter and the rest of Neverland’s latest arrivals.