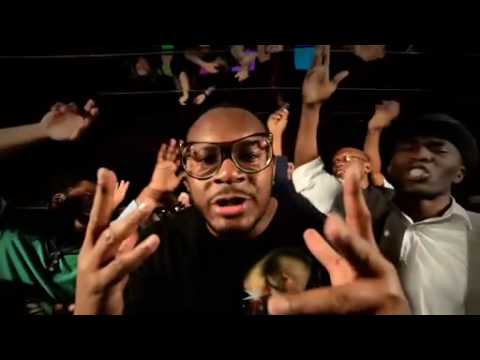 Check out the new video from Ty called ‘Emotions’ featuring Sarina Leah and Sean Escoffery. This is the first single from Ty’s forthcoming album on BBE “Special Kind of Fool” which is released on 19th April 2010. Directed and produced by Odyssey Media Collective.

An interview with Ty will be featured in the forthcoming issue of Flavour Magazine. Our journalist Ahmed Sirour went down to the video shoot to have a chat and ended up featuring in the music video. See Ahmed busting some moves at 3’30” in the video.

Let us know what you think of Ty’s new joint.