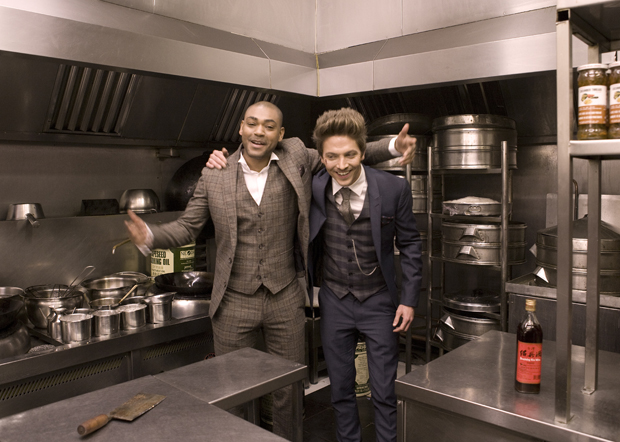 Talented singer Tyler James has had a busy year since his appearance on BBC 1’s The Voice with the legendary Will.i.am as his mentor. He went on to sign a record deal with Universal/Island Records and spent the summer collaborating with the likes of Jamie Woon, Fraser T Smith and Black Eyed Peas’ Will.i.am, as well as having a sell out UK tour and releasing his debut album A Place I Go.

2013 sees the 30-year-old singer kick start the New Year in style by teaming up with UK rapper Kano on his new single Worry About You which is released on February 18.

Tyler says, ‘This is the only track that I didn’t write specifically for the album. I’ve had it for a few years and it means so much to me that I really wanted it on A Place I Go. I’m well happy that everyone gets to hear it… finally!

‘And to top it off, Kano, who grew up only yards away from me, jumped on board. Many years ago we were pitted against each other by Smash Hits for Ones to Watch… and now we are in it together – I like that situation a lot more!’