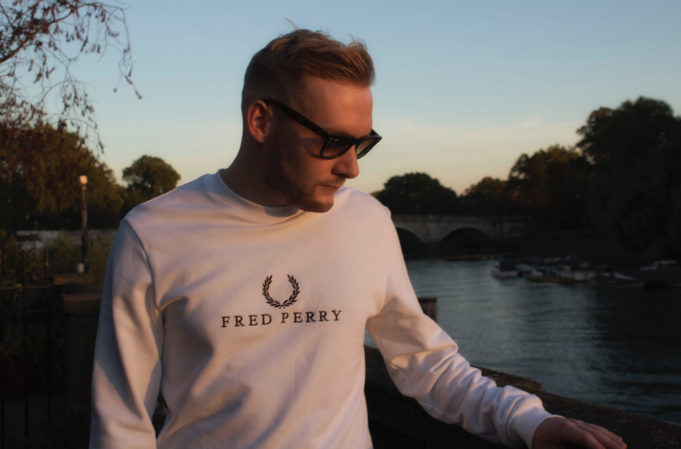 Influenced by many of Pops’ greats, Ed Sheeran, George Michael and Justin Timberlake to name a few, Hayden Brenen stays true to the sounds of the UK.

Brenens’ latest single 100 Degrees is an upbeat, catchy hit which speaks out about gaining confidence after his struggles with love. He expresses that having the strength to go out and socialise is the best thing that you can do following a break-up.

Not only is he a talented songwriter, but his performance quality is also unparalleled, made truly special because of his ability to play the piano, electric, acoustic and bass guitar.

Since graduating from the BRIT School, which boasts alumni such as Adele, Rizzle Kicks and Jessie J, Brenen has gone onto release a string of his own music. His first album was covered by his Local Press Newspaper here.

Filmed at Babble City on Liverpool Street, the video to go alongside 100 Degrees features the dancing of UK Champions of Bachata, James & Evelyn and Adem & Tamara.