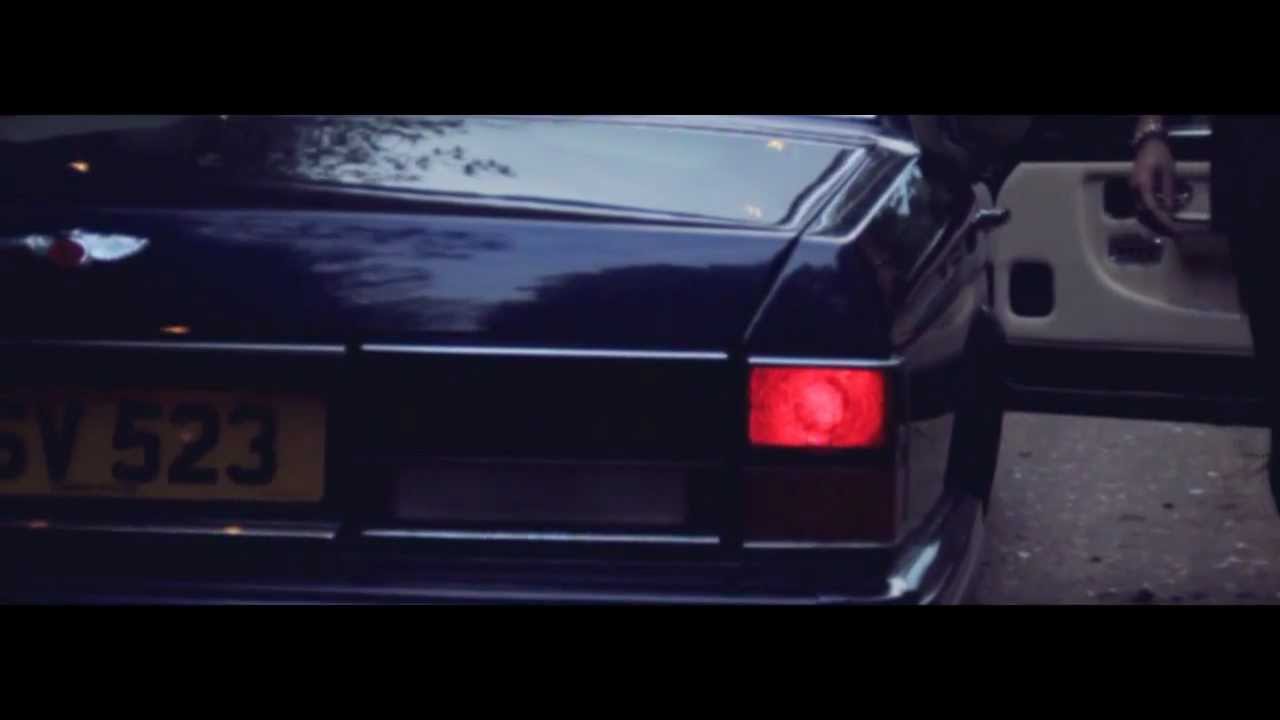 Prevalently acclaimed as the ‘Missy Elliot for the Grime-Pop/UK Bass generation,’ Phreeda Sharp is undoubtedly the most exciting talent to hit today’s music scene. It’s easy to appreciate the current hype around this East London rapper. Whilst first impressions of a physically striking, conversant and exceptionally charismatic female take precedence, there’s a lot more to her than initially meets the eye.

Flying the flag for the UK, her sound is innovatively raw, lyrically seductive and skilfully laced with positive messages of female empowerment. Her unique swagger and distinctive witty approach may initially attract attention, but it’s her exceptional flow and ‘sharp shooter’ lyrics that makes her a strong contender for her male counterparts. We caught up with Phreeda to talk to her about inspiration, ingenious ‘rap spills’ and the girl behind ‘Bad Jane!’

Can you give us a little background as to how you discovered your passion for music?

I’m originally half French and half Ghanaian, but live in East London. I was born in Ghana and moved to the UK at an early age. I started by writing poems, then rapping at school. Around that time, my brother was in a hip-hop band and they wanted a female rapper to even things out, so he asked me to rap a verse and I fell in love with it!

How would you describe your style and sound?

I think because my upbringing has been so different, there is a mixture of influences.  Whilst my music has an African influence, I used to listen to a lot of US Hip-hop on MTV and loved artists like Jay Z, Nas, Lil Kim and Biggie.  Grime has become extremely popular, but I would not pigeon-hole myself to that genre. My music has that UK Flavour, as I rap to all beats from Grime, Hip-hop to dance, but I always keep a consistency with my flow.

What was the idea behind your online videos on your YouTube channel, or ‘Rap Spills’ as you call them?

It got to a point last year where I was not sure if I was going to continue on this path, as this industry can be so tough. My sister, (who manages me), took me by the reins and suggested I focus on just doing things my way. I wanted to put videos of me rapping online, so people had instant access to my material. So I would write a track, video myself on my I-Phone, edit it and upload online. It was then that people started knowing who I was and awareness around me grew. As a musician, the greatest frustration is having a lot of music and content and not being able to get it out there. I wanted to change this!

As a gifted musician, rapper and poet, what provides inspiration when you write?

Life in general and the journey of the beat; I write about whatever I’m going through, whether it is frustration or happiness.

You’ve probably been likened to artists such as Lil Kim and Nicki Menage, but what do you think sets you apart?

The fact that I’m doing it for the UK! They all have their own theme; Lil Kim is more about sex, whilst Nicki has the Barbie theme. My musical motivation is to try to empower women to be themselves, encourage them to do what they want and to literally not give a damn!

Speaking of female empowerment, what do you hope your fans and followers will get from your lyrics?

These days, it’s so difficult for women to go against the Barbie doll that’s promoted in the music industry, as there is such a strong reliance on sex to sell. I want women to feel free to do whatever they want to do and say whatever they want to say, regardless of their colour, size or whether they wear weave or not. (Laughs)  I want women to feel as though they can solely rely on their talents and pursue any dreams or goals with an almost warrior-like passion. There is way too much female bashing as well, so I try to promote the opposite, inspiring individuality and encouraging others to be strong and outspoken. Can you tell us about your single, ‘Bad Jane?’

That is the last video that was put out, but I have an amazing team around me who are working to release it in a couple of months. Bad Jane is literally about opposites. It’s about the plain chick, who has gone nuts and is just doing her. When I used to do battle raps, I would be all about G.I Jane and had people telling me that I looked more like a singer and couldn’t rap just because I’m female. Then I got on stage and left their jaws dropping. Even in the music industry, there are a lot of people trying to subconsciously gain control over you and dictate how things should be done. This song is all about pushing out the negative and concentrating on you!

What artists have inspired your path?

I’m inspired by a lot of male artists. Jay Z has always been a huge inspiration, because whilst he’s versatile, he’s consistent, so you always know it’s him. I love The Roots, Missy and Lauren Hill, but there are so many artists. I love what Lady Dynamite did for the UK, but on the whole, I get inspiration from art, books, conversations, fashion, experience and just life in general.

You come across as a self-assured and knowledgeable female, so:

a)    If you got dressed up for a date and the man cancelled at the last moment, how would you react?

I would say it is not meant to be and shrug it off – Next! (laughs)

It may sound cheesy, but my family and just being around that support and love. Sometimes it’s just my 4 year old niece smiling that will do it for me.

c)     Five words you would use to describe yourself?

At the moment, my main priority is raising my profile. My team have an amazing future plan for me, but right now, we are just working tracks. Before ‘Bad Jane,’ I have another track that will be released in September and then another one which will lead up to Bad Jane. Things are so changeable and people are so into what is hot right now. Realistically, in the music industry, people sell singles not albums. I want to concentrate on good tracks, good singles and good videos, to raise my profile and provide a strong foundation to release a strong album next year. I also have my headline show on the 26 November at the Hoxton Square Bar & Kitchen, which will be hosted by Primary Talent and Mean Fiddler and I’m going to make that a huge one.

As an amazing free stylist and Lyricist, can you give Flavour a few lines?

“This is for the crowds and masses, that like it real thick, real taste for badness,

What I call life these fools call practice,

This is raw, none of that bubble gum plastic!”

Check out some of her rap spills on YouTube @ Phreedasharpmusic