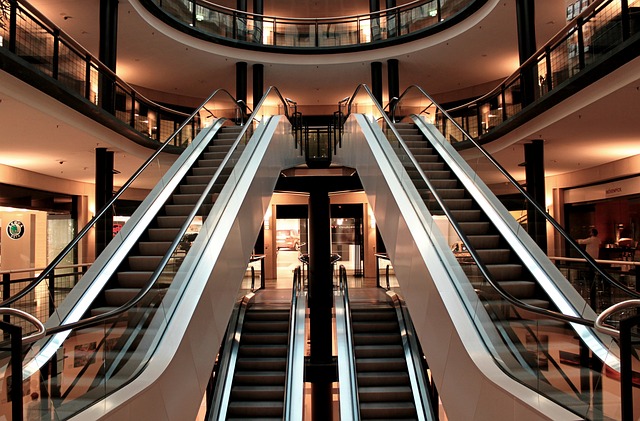 A new President, a new Prime Minister, and the world suddenly looks a bit different than it did just a decade ago.

But who says different is bad? Regardless of your political affiliation, it seems that the rapidly changing relationships between world superpowers are having a bonus effect on an important group of people: shoppers.

The sweeping changes that are just now beginning to hit the world’s biggest economies have taken shop owners by surprise. Many retailers in the UK are still adjusting to or are yet unaware that the exchange rate status quo between the Pound and the Dollar has already undergone a significant upset. This is where shoppers can take advantage, and many already are.

In countries where the currency is stable or increasing in value, like in the United States, shoppers will find that UK-based boutique stores and shops that are slow to reprice their luxury goods are a juicy target. As the exchange rate between the Dollar and the Pound gets more and more favourable for the former, retailers that haven’t adjusted to the rapidly changing rates are selling their goods at a discount to Americans.

A luxury leather suitcase, for example, priced at £1,200 just a few months ago would have cost an American buyer purchasing in dollars the equivalent of around $1,600. Now, this same retailer, slow to recognise the way that things are moving still hasn’t changed his prices – and the same American now pays less than $1,500. This may not seem like an enormous difference, but keep in mind two things: that $100 you saved will grow the larger your purchase gets. Buying a Jaguar right from the factory in the UK? You just saved $8,000.

The other thing to remember is that the exchange rate is likely to get further from what people have grown used to. Chief Analyst Patrick Taylor from www.24option.com said recently that there is a statistically significant chance that Article 50 will be passed, triggering a Brexit. Though the bill is almost certain to become law, it still must pass through the hands of the House of Commons and the House of Lords. Even so, analysts and economists agree that the likelihood that the bill will be passed is high.

If the UK leaves the European Union, the exchange rate between the Pound and other peer currencies is likely to continue its current trajectory. Though President Trump is a wildcard, his policies on trade especially have moved the Dollar up while a potential Brexit pushes the Pound in the opposite direction. This means that even if retailers manage to readjust their prices between now and then (and many haven’t), it’s probable that the gap will widen even further. Those who choose to take advantage of UK brands, whether shopping brick and mortar or online, will suddenly find that they’re saving a significant amount.

Keep in mind that this only applies to retailers that haven’t yet adjusted their prices for foreign customers, and that some of the largest companies will scale up prices retroactively for those holding a different passport or browsing from home. However, simply by using the useful tools available on the web, such as the Internet Archive’s Wayback Machine, it’s possible to see what prices were in the past, and then calculate how much you’re saving.

A better target is brick and mortar stores, as many of them (especially high-priced fashion boutiques) must manually reprice each item in the store with a sticker gun. Those who are late to the party are creating an opportunity for big discounts for Americans and other nationalities who wander into the store during vacation.