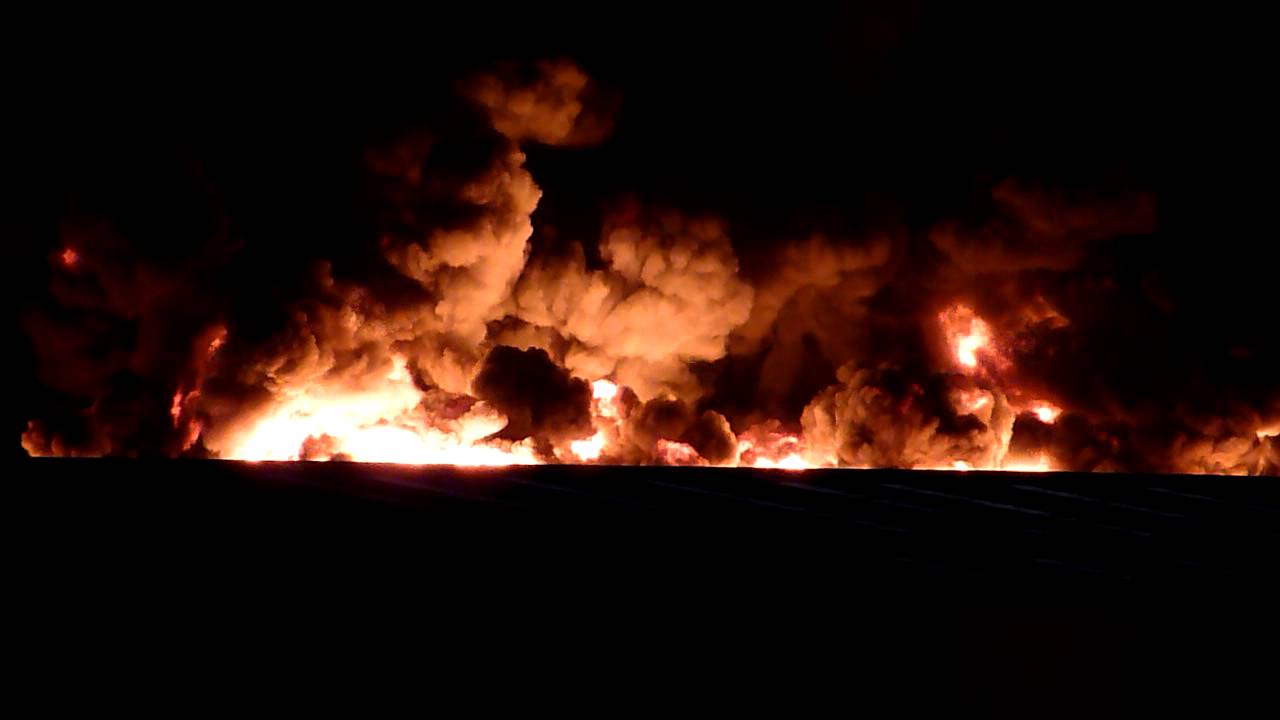 CDs from music artists from the likes of Beyonce and Adele were burnt to the ground last night when Sony’s distribution centre in Enfield was set on fire during the riots. The impact of the centre and its stock being destroyed will be felt far and wide, because the warehouse also contained stock from many other British independent music labels, for example [PIAS], one of the country’s leading distributors of CDs for independent labels as well as DVD stock from Independent film distributors like Revolver Entertainment that have produced films like Shank and this years smash hit Anuvahood along with gaming stock as well. The loss of this is leading to fears about the music, film and game scene’s fate in the UK.

Communities and businesses across the country are already counting the cost of three days of rioting and looting that began in London and, as of last night, extended to other cities such as Birmingham, Bristol, Liverpool and Nottingham. In an official statement issued by Sony a spokesperson said:

‘There was a fire last night at the SonyDADC warehouse which services the physical distribution for PIAS in the UK and Ireland.’PIAS is working closely with SonyDADC who are implementing their emergency plans. PIAS’s UK offices in London and all other areas of our business are unaffected. More information will be communicated shortly to all our labels and partners.’