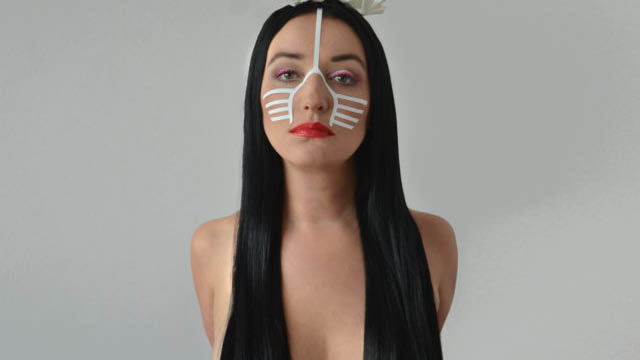 ‘The Blossoming’ represents a new musical path for JoBee as she continues to blossom and fuse genres together further cementing her place in the music industry.

“It is an invitation to join my musical universe and to fly away, to disconnect from reality and travel into JoBee Project universe, dynamic, multifaceted, uplifting, and energetic,” she said. Opening with strong intent, the album sees JoBee fusing different elements such as Electro, Pop, Jazz, Hip-hop and Rock, collaborating with numerous producers from across the globe such as Poland, France and London. Producers include Lower Entrance, en2ak, Teielete, Supafuh, Odilon, Marcin Bors and Necktalk.

The unapologetic Polish-born star has a volcano of energy, and it is showcased in her album with her sultry voice illuminating on upbeat and fresh productions.