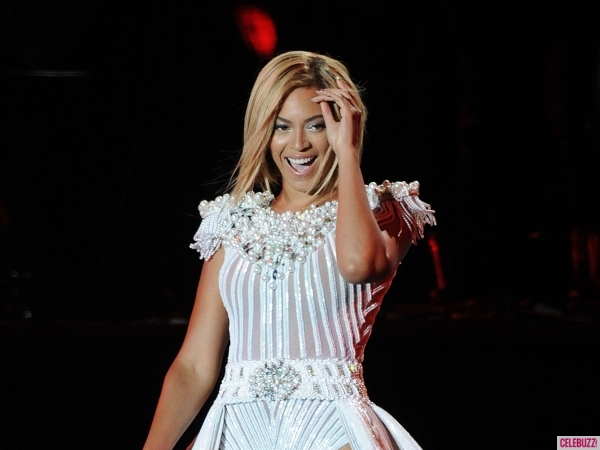 V festival took place over the weekend to the delight of British music fans.

The festival held in Weston Park, Staffordshire and Hylands Park, Chelmsford saw more than 340,000 people in attendance. They were treated to performances from headliners Kings of Leon and Beyoncé, plus there was a host of sets from Calvin Harris, Jessie J, Kendrick Lamar, Emeli Sande, The Script, The Vaccines, Olly Murs, Steve Angello, Rudimental and The Saturdays.

The sold out 2 day event was a huge success. Kings Of Leon wowed the crowd with ‘The Bucket’ before blazing through classics from their early days including ‘Holly Roller Novocaine’, ‘Molly’s Chambers’, ‘Four Kicks’, ‘On Call’, plus hits ‘Use Somebody’, ‘Sex on Fire’ and the new single, ‘Supersoaker’.

Beyoncé also made sure the audience knew she was Queen B by delivering a flawless energetic performance. Dressed in a diamond embezzled white bodysuit, she belted out her classic songs including ‘Crazy In Love’, ‘Singles Ladies’ and ‘Halo’. Although she was booed for being 20-minutes late, all was forgiven once she worked her magic on stage.

It was an unforgettable weekend of live music.

Festival Directors Bob Angus, Simon Moran and Dennis Desmond said: ‘We’re delighted to have celebrated V Festivals 18th year with an incredible line-up that featured headline performances from two of the hottest acts in music today. Beyonce put on a spectacular show whilst Kings of Leon were majestic, 2013 has been a truly spectacular year.’