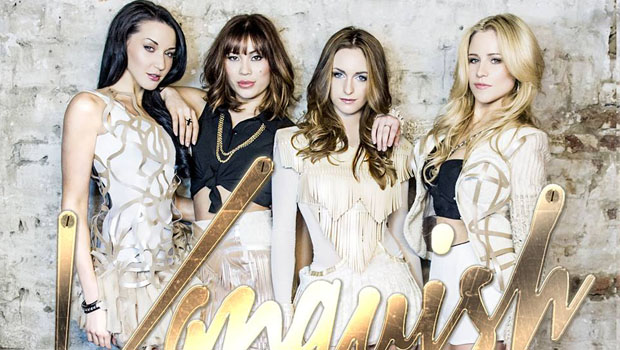 The plot continues to build for new girlband Vanquish who are set to release their track ‘Damn’ on 24th March.  The girls have been touring the UK performing for thousands as they supported boyband M.A.D. and also dropped in to several schools and colleges to give a performance and chat to students.  Next week they take to the road once more to support Rebecca Ferguson on her tour up and down the UK.

Introductory single ‘Damn’ is out on 24th March and is an infectious slice of pop with attitude and the girls have celebrated hitting 30k Facebook likes this weekend by unveiling the Sunship remix of the track which helped the girls score a top 5 placing on the Music Week Urban Club Chart last month.