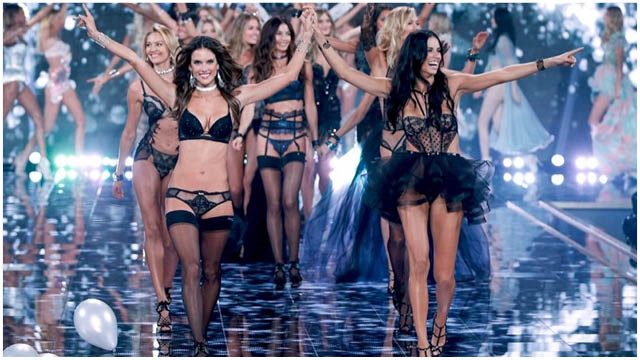 After crossing the pond for the London 2014 Victoria’s Secrets Fashion Show, the angels will be back in the original home town for 2015. With 10 new angels announced, including our very own British supermodel Stella Maxwell as well as the 20th anniversary, expect this to be the biggest Victoria’s Secret fashion show EVER!