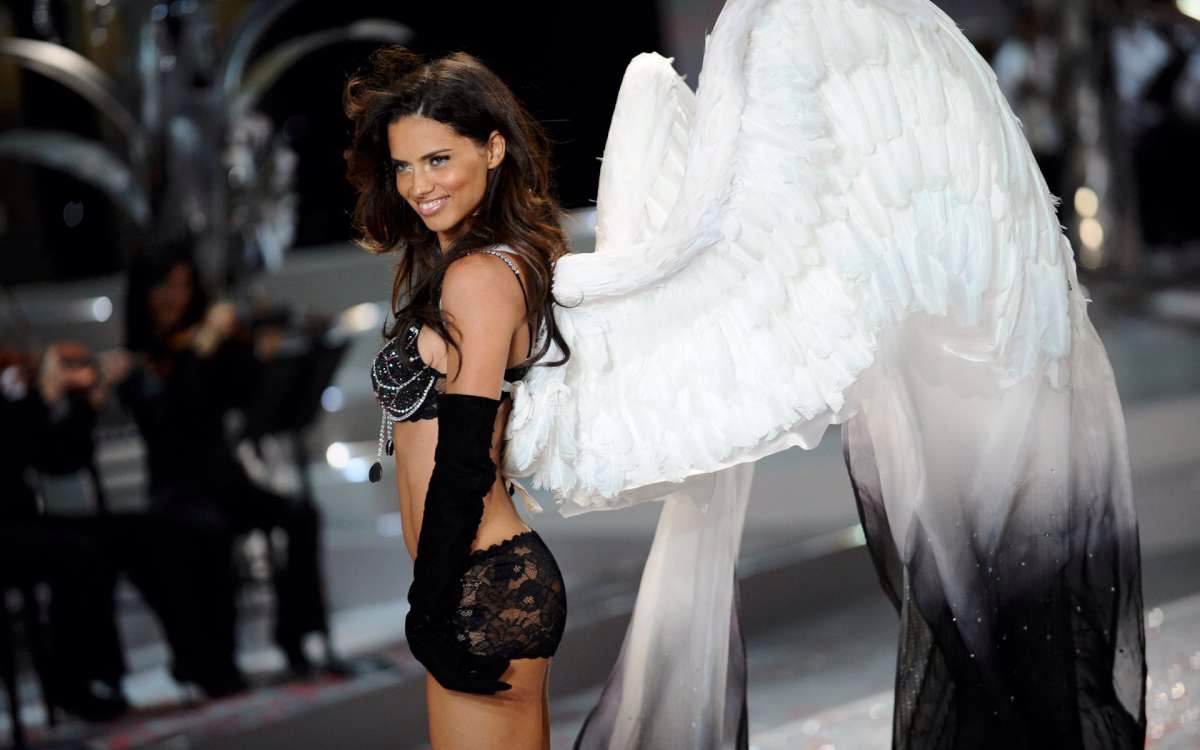 So this years Victoria’s Secret Fashion Show kicked off last week and boy can you expect one hell of a show. It will be the famous underwear brands 19th show since it all began 18 years ago. Nothing much has changed since the first show in 1995 apart from the original budget that stood at $120,000 has now rocketed to $12,000,000, wow that’s a lot of panties! Oh and another thing, you may now need to remortgage you house and/or sell a kidney just to get your ass on a seat. Ticket prices start from roughly £10,000 so it’s understandable that past guest have included Kanye West, power couple Beyonce and Jay-Z and Maroon Fives Adam Levine. Hmm, yeah I think I’ll just wait and watch it on TV when it airs in England on December 10th. Highlights included Jourdan Dunn and Cara Delevigne flying the flag for the Brits, a performance by Taylor Swift and women everywhere drooling on their TV’s at the sight of the Victoria’s Secret $10,000,000 fantasy bra. But that’s all I’m saying, you’ll have to tune in to find out more. 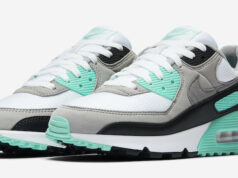 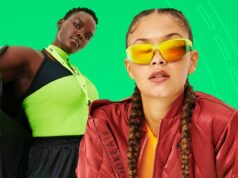